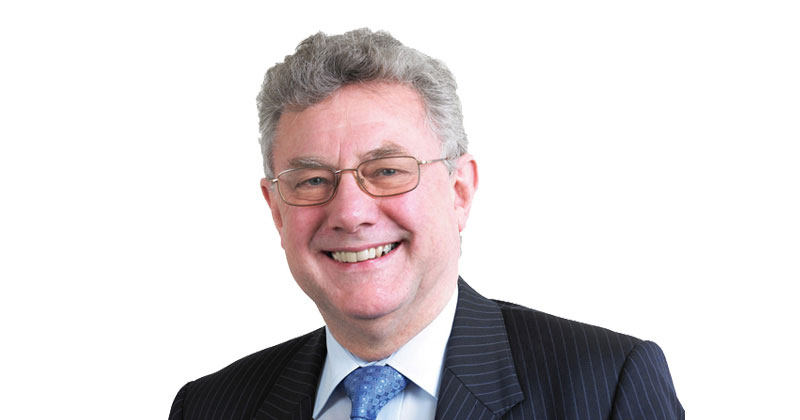 Ministers have been urged to clamp down on over-powerful academy bosses after an investigation found one chief executive sacked the trust chair who suspended him.

Forecasts showed the trust will have £26,000 reserves next year, compared with more than £5 million in 2014.

But Cleland used his powers as a founding member of ATT to sack Tilsley and appoint four new directors, one of whom was appointed chair. Those trustees reinstated Cleland.

The case was flagged to the Education Funding Agency (EFA), which investigated and found the trust had “significant failings and weaknesses” in governance that breached funding rules – highlighting Cleland’s position as chief executive, trustee and member.

The investigation, published on Friday, also said the chief executive had not acted “within the spirit of the academies financial handbook”, nor in a manner that would “command broad public support”.

Cleland said ATT was already reviewing its working practices to meet “significant” changes to the government’s guidance on best practice in recent years. He has since resigned as a trust member.

Emma Knights, chief executive of the National Governance Association, said the ATT report showed that the Department for Education (DfE) had now accepted that good practice meant “separation between the layers of governance” – the members, trustees and employees.

She said if you were a member and a trustee “you can’t hold yourself to account. We are concerned the power is in a small number of hands. It’s been such an obvious risk for years.”

We are concerned the power is in a small number of hands. It’s been such an obvious risk for years

Schools Week has learned that other early converter academies that went on to form multi-academy trusts, are the most likely to have similar over-powerful chief executives, although many now seem to have ditched their controversial set-ups.

Mike Cameron, a school governor and former teacher, said the DfE “cannot evade some responsibility for this mess”. He called on the government to take “pre-emptive action” or face similar stories “dropping out into the public domain on a regular basis over the coming years”.

The government publishes a governance “model” that it encourages trusts to follow. This is updated regularly, but trusts have their own set-up signed-off when they are founded. It’s then down to trusts to ensure that powers are separated, but there is no formal checking process.

Cameron suggested that all trusts must include a statement in their annual accounts, signed by auditors, showing they adhered to latest governance guidance. Trusts found to be non-compliant should be given three months to sort it out or face a funding termination.

However Micon Metcalfe, business director at Dunraven School, south London, said the EFA had struggled to intervene swiftly when it learned trusts were refusing to comply with requirements.

She pointed to the Durand Academy Trust, which has defied government orders to sever ties with its highly paid former executive headteacher, Sir Greg Martin.

The trust has said that it will fight in court a funding termination notice issued in October.

The government told ATT it was not “best practice” to have employees who were members. But earlier this month national schools commissioner Sir David Carter went one step further.

He tweeted there could be a “blurring of the edges of accountability” where chief executives were trustees – a structure employed by many trusts.

Knights said chief executives believed they would “lose their influence” if they stood down as a trustee. “If they are doing their job properly, they won’t. The point of boards is that they don’t just take the point of view of the chief executive.”

Michael Pain, director of Forum Education, a company that provides advice to trusts, said one way to avoid such problems would be for the chief executive to retain a trustee position, but with no voting rights.