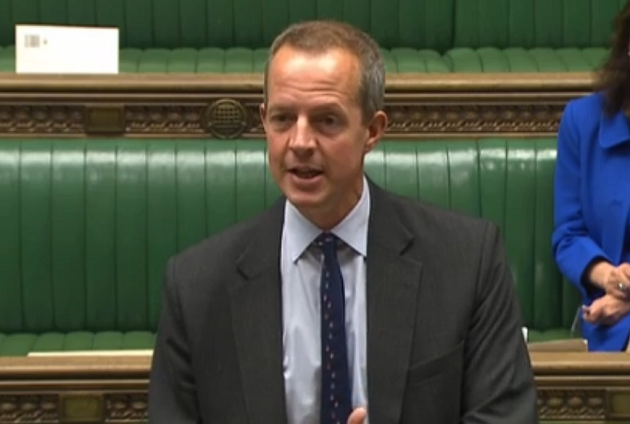 The University Technical Colleges (UTCs) programme is to be reviewed by ministers after questions from an MP over the closure of the Black Country UTC.

A Commons debate on UTCS took place yesterday after it was tabled by Walsall North MP David Winnick, to raise concerns about Black Country UTC, which will close in August following an inadequate rating from Ofsted.

During the debate, Skills minister Nick Boles said it was important the government asked itself “is this programme as successful as it can possibly be” before agreeing to open more.

UTCs are 14 to 19 institutions, often run by one or more academic or commercial sponsors, which allow learners to follow a technical route from an earlier age. Black Country UTC opened in 2011 and is now one of 30 currently open. Hackney UTC will also close in August.

Mr Boles told the Commons: “I think it is very important now, at the start of a Parliament, that we look at this programme and ask ourselves if this programme is as successful as it can possibly be before we launch ourselves into the process of opening more institutions like this – which is something that we as a government are very firmly committed to do.”

Mr Boles said he hoped Mr Winnick understood that government had to “take some risks” when it was trying to “improve and innovate”, and that it was a “huge matter of regret” that the college had been forced to close “so soon after it opened and after so much taxpayers’ money was invested”.

The Minister re-assured Mr Winnick that the UTC programme received a lot of attention from both officials and elected politicians in the Department for Education, and added: “It would not have been a surprise to the department or officials that this college was in trouble, but of course it wasn’t until that second Ofsted report that the trouble perhaps crystallised.”

Mr Boles said the government was “firmly committed” to the UTCs programme, but promised to “look at all questions on how the model works”, including issues of recruitment and sponsorship.

Following publication, a DfE spokesperson contacted Schools Week and said: “As part of our plan for education, we are committed to delivering real social justice so that every pupil gets the education they deserve. UTCs play a key part in that by harnessing the talents of students, offering them hands-on learning alongside their GCSEs and A levels, providing them with the technical knowledge and skills employers demand.

“As is normal practice, we will continue to look at the performance of the UTC programme and how we can make sure they work most effectively and offer the world-class technical education that these young people deserve.”