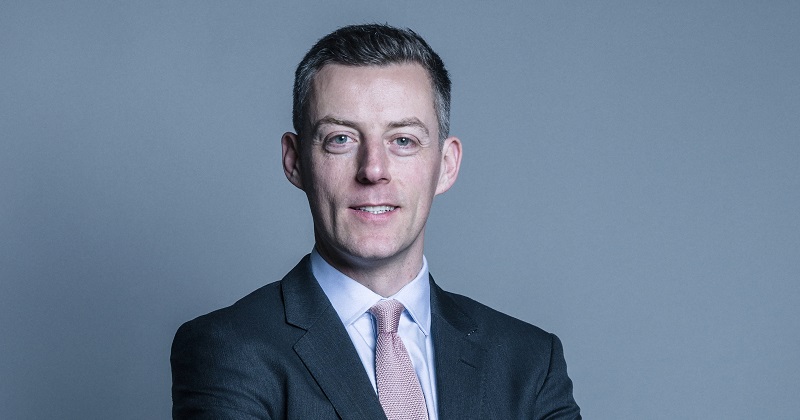 A trust set up by a Conservative peer and former policy supremo of David Cameron was handed £340,000 for two free school projects that never even got off the ground.

The Floreat Education Academies Trust, founded by the now health minister Lord James O’Shaughnessy, received the cash to set up new primary schools in London – but the plans were abandoned in March last year.

The primaries are among 44 free school projects cancelled without teaching a single pupil between 2013-14, and 2016-17.

Schools Week can reveal the cancelled schemes were handed £8.7 million in funding from the Department for Education – cash which will not be recouped and has now been written off.

The scrapped projects were only identified by the department in the last academic year as a result of “improved financial management” and had not been previously reported, despite some dating back to 2013.

Dr Mary Bousted, joint general secretary of the National Education Union, said: “The way taxpayers’ money is awarded to schools and education projects should be transparent and above board, yet these examples raise questions about the level of scrutiny being applied to applications when the recipient schools are well-connected within government circles.”

O’Shaughnessy was director of policy between 2010 and 2011 to the then prime minister Cameron.

He set up the Floreat trust – with a pledge to focus on the “classical ideal of education” – in 2014. But with only three primaries the trust has struggled financially, and has previously looked at merging with another trust to become sustainable.

Figures obtained under a Freedom of Information request show the trust was handed £220,000 in revenue funding for the planned Floreat Colindale primary, and another £120,00 for the Floreat Southall primary.

However the projects were abandoned following issues over finding suitable sites.

The government also had to write off £745,000 of cash given to Southall College for costs associated with setting up the abandoned Floreat Southall School.

The trust also had to close down Floreat Brentford primary school in February, due to “critically low” funding and problems with temporary buildings.

O’Shaughnessy has been under scrutiny before. The Times reported in 2016 that two firms he was linked to received payments from Floreat totalling more than £125,000. The majority of that was to Mayforth consulting, a firm he founded.

O’Shaughnessy, who stood down as managing director of the trust in 2016 but remained a director and “senior advisor”, did not respond to a request for comment. Neither did the Floreat trust.

The Birmingham-based Perry Beeches Academy Trust – praised by both Cameron and former education secretary Michael Gove – was shut down by ministers in January over financial regularities.

Gladstone School, cancelled in May 2016, was the costliest failure at £656,312. The school – which had a principal-designate employed on a salary of at least £78,000 – was cancelled after not being able to find a suitable site.

Mark Lehain interim director of the New Schools Network (NSN), a charity which supports the setup of free schools, said establishing a school is “a big challenge”, and it is “only right” the DfE cancels the “small proportion” of cases that don’t develop as planned.

He added that the DfE has “learned lessons with every wave of approvals” and has “put steps into place” to improve the process, while NSN has launched a programme to help in the pre-opening stage.

But Geoff Barton, general secretary of the Association of School and College Leaders, said the abandoned projects will leave school leaders “rightly irritated” when school budgets are “under enormous pressure and resources are so scarce”.

A Department for Education spokesperson said all free school projects “go through a robust approval process” and steps are taken to “minimise costs” of those cancelled.