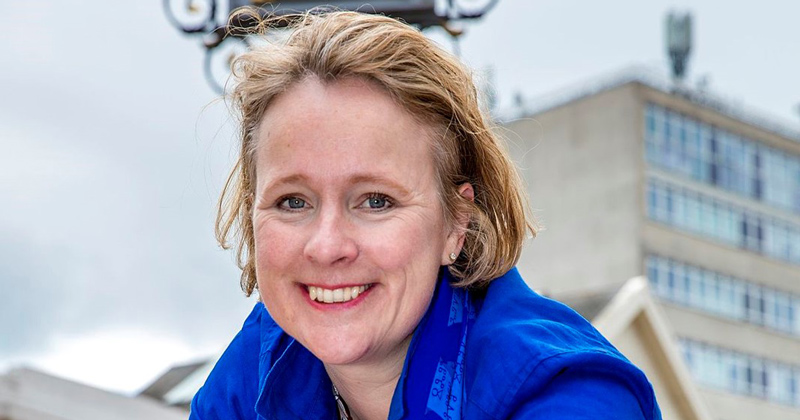 The government’s education recovery programme is not a “catalogue of chaos”, a minister has insisted, as she claimed she did not know why catch-up tsar Sir Kevan Collins resigned over the package.

A Labour motion calling for more generous investment in education recovery passed this afternoon by 224 votes to zero after all but one of the government’s MPs abstained.

Anne-Marie Morris, the sole Conservative MP to vote for the motion, had tweeted last week that there would be an “inevitable U-turn on school recovery funding down the line”, and questioned whether the Treasury “understands the real world sometimes”.

But wrapping up the debate for the government, children’s minister Vicky Ford said: “This is not a catalogue of chaos, it is a catalogue of cash targeted at evidence-based support for our young people who have shown huge resilience and patience throughout this pandemic.”

Collins resigned last Wednesday, less than 24 hours after the release of the government’s education latest recovery package which pledged just £1.4 billion for catch-up programmes, with the majority due to be spent on tutoring. It has been reported that Collins recommended closer to £15 billion in investment, including proposals to extend the school day.

In his resignation letter to prime minister Boris Johnson, Collins revealed that he told the prime minister in the previous week that he did not believe it would be “possible to deliver a successful recovery without significantly greater support than the government has, to date, indicated it intends to provide”.

Pressed today on why she thought Collins had resigned, Ford said she did “not know the the rationale behind that resignation”.

She also confirmed the government was “looking” at proposals on extending the school day, “but that does need to be done with deep consultation and thought to make sure that that money, if it’s invested, delivers the best education for our children”.

Ford described Collins as a “very, very, very thoughtful person”, and said he had “worked very closely with us on the two first key elements of the catch-up packages, which is the improved teaching and tutoring”.

Speaking to journalists after the vote, Green said Ford’s claim she didn’t know why Collins resigned was a “ridiculous remark”, saying the reasons had been “widely publicised”, including “by Sir Kevan himself”.