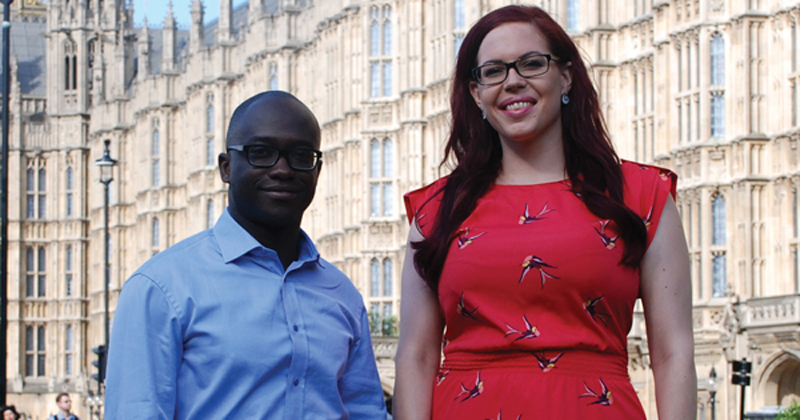 The Department for Education (DfE) has axed its mental health tsar as the government brings in a “champion” to work across health and education.

Natasha Devon, who was appointed last August, was widely critical of government policies, and blamed the “testing regime” for a rise in mental health problems in young people.

Speaking to Schools Week earlier this year, Devon also criticised former education secretary Michael Gove – saying he was “despised and divisive” and “refused” to accept a link between mental health and academic performance.

The DfE has maintained that the decision was not based on Devon’s outspoken nature, but because a cross-governmental champion was recognised as being the preferred option.

The DfE said Devon had been made aware of the decision in the last two weeks.

In her last public appearance, at the Headmasters’ and Headmistresses’ Conference, Devon said: “Time and time again over recent years, young people and the people who teach them have spoken out about how a rigorous culture of testing and academic pressure is detrimental to their mental health.

“At one end of the scale, we have four year olds being tested, at the other end of the scale [young people] leaving school facing the prospect of leaving university with record amounts of debt.

“Anxiety is the fastest growing illness in under 21s. These things are not a coincidence. I would defy anybody not to feel anxious given some of the circumstances young people in Britain face today.”

Calling on an oft-used phrase by education secretary Nicky Morgan, Devon said: “We have started to misuse words like ‘character, resilience and grit’ as though struggling with a mental illness is a defect in the individual, rather than a response to a culture which makes it difficult to enjoy good mental health.”

She said her views “hadn’t made her very popular in certain circles”.

Devon refused to comment on the decision, when asked by Schools Week.

A DfE spokesperson said: “Natasha has done a great job of helping us to raise the profile of young people’s mental health since her appointment last year.

“Since that time, the independent NHS taskforce report has been published which recommended that a cross-government mental health champion be created – for this reason we have had to reconsider the department’s own role.

“We have asked Natasha and others who have been involved in our work to empower schools and young people to promote good mental health, to continue to work with us as we prepare to launch our activity later this year.”

Devon founded the Self-Esteem Team and Body Gossip education programme and her advisory role came with a remit to “raise awareness and reduce the stigma around young people’s mental health”.