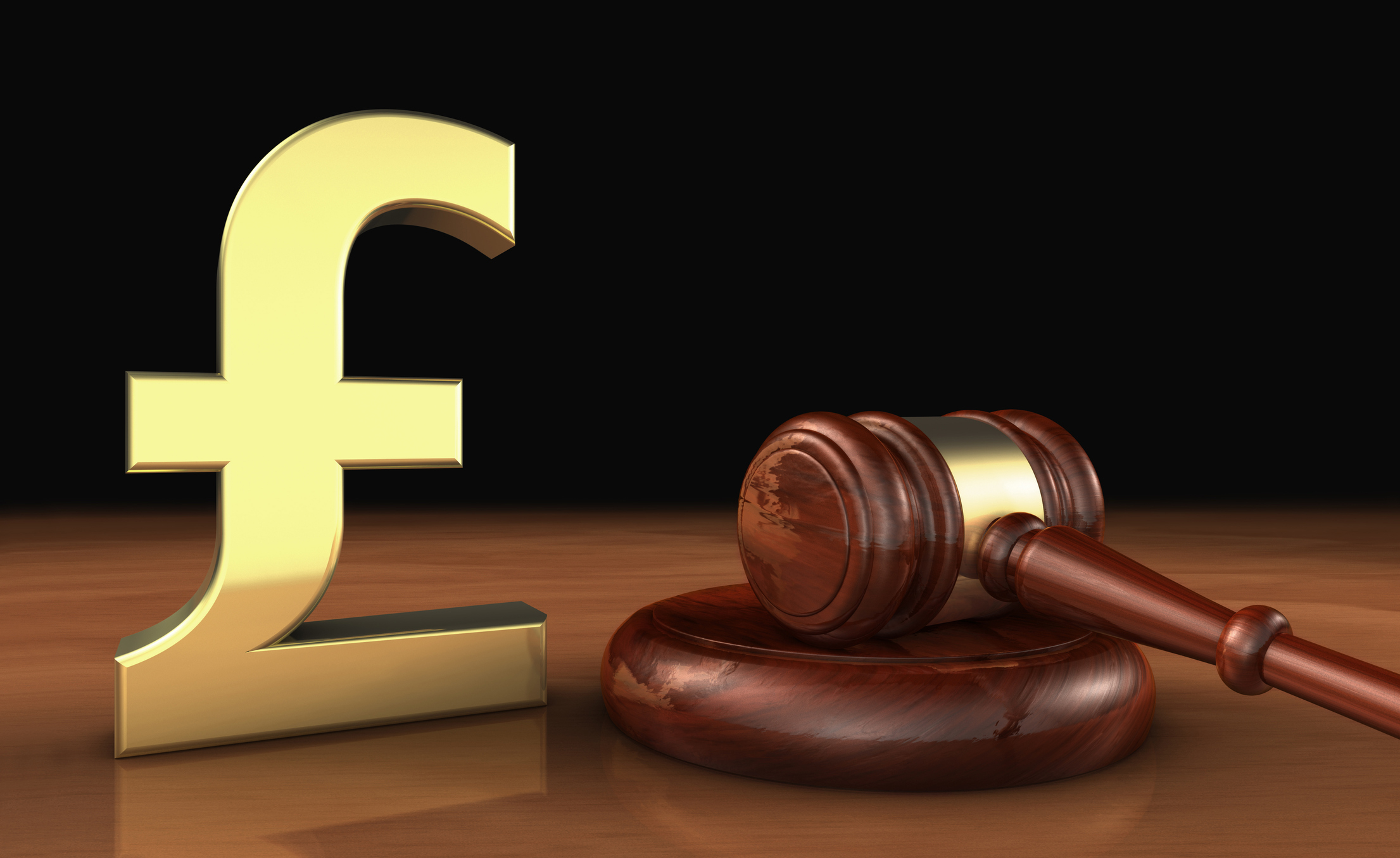 “It’s right that we are all held to account”

The real question about chief executive pay in the schools sector is whether it represents value for money, says Steve Lancashire

As the chief executive of the largest primary academy trust in the country, I am paid far more than I ever thought possible growing up in Sheffield in the 1970s as the son of a miner. I am well paid. And I’m not alone amongst my peers in recognising that. But when I look at my counterparts in other trusts, it is also clear is that we are responsible for the education of tens of thousands of children and young people, and the careers and professional fulfilment of thousands of teachers and educators.

That responsibility weighs heavy. Particularly when many of us focus on taking on the toughest schools in the toughest parts of the country, something that requires leadership and a meticulous focus on detail and improvement, plus moral purpose and a sense of urgency. It also requires compassion.

It is right and proper, however, that the Department for Education is looking at CEO remuneration. This is taxpayers’ money after all. But there are a number of things to consider beyond the exciting headlines. First, comparatively, chief executives in the schools sector are not in the same league as many other public servants – CEOs of NHS trusts and university vice-chancellors, to name just two, are paid significantly more.

Second, the “CEO” of the large primary school who is paid more than £150,000. I object to this model – these CEOs are seemingly able to pay themselves inflated salaries with seemingly scant scrutiny by any governing body. My salary is large, but compare £14 per pupil to more than £100 per pupil in some trusts.

As an aside, I am the same person I was when I ran a single primary school, but as far as some people are concerned I might as well have grown horns and a tail. A CEO’s salary is of course higher than a head’s, but with 60-plus schools in our trust, I’m now responsible for ten times the number of children and similar multiples of staff.

It’s right that we are all held to account, and it’s welcome news that Lord Agnew is taking a closer look at the smaller trusts and asking whether some individuals’ pay genuinely represents value for money.

I might as well have grown horns and a tail

And that is the question that boards have to ask themselves. I know from our own transparent processes that remuneration committees look at benchmarking data, the talent pool out there, the scale of the role, performance. All these considerations make up their judgments on what individuals should be paid and whether it represents value for money.

Ultimately, that is the singular test. About 15,000 more children are now being educated in good or outstanding schools because of REAch2. Fifty per cent of our schools were rated inadequate and in “special measures” when they joined us. Today, only a small proportion are now less than good.

The sky should not, however, be the limit. At REAch2, we introduced a policy that the highest-paid individual should never be paid more than ten times an NQT. I also decided much earlier in my career not to claim expenses. I am well paid, so why would I want to claim for a lunch here, or a coffee there? The notion is ludicrous.

We all need to be mindful of mounting costs. Chief executives rightly attract attention. But senior management teams (and therefore their cost) are growing, seemingly by stealth. At REAch2, we want as many pounds going back into the classroom. Our senior team is streamlined and lean, and it will stay that way.

The bottom line is whether money is well spent. This applies to CEO pay as much as it does to our school improvement work. Does it work? Can you see an impact? We have to look ourselves in the mirror and ask AND answer these questions. Yes, 15,000 more children are now getting the education they deserve, but my job is to keep growing that number. I will not rest until every child in our family of schools is also in that position.