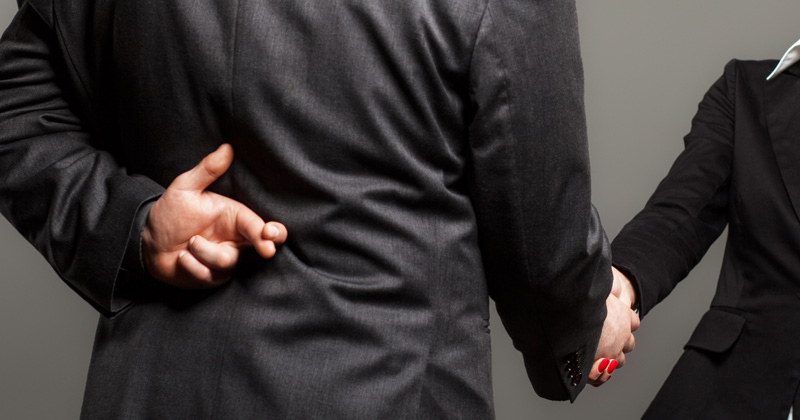 “Shirking the chance to fix this is not an option”

The deeper scandal of Wakefield City Academy Trust is that it could all too easily happen again. All that’s required to avoid this is some scaling up and a bit of legal tidying, says Martin Matthews. So what’s the hold-up?

What about the trustees? That is surely one of the key questions raised by the forensic BBC Inside Out programme broadcast last week about the 2017 collapse of Wakefield City Academy Trust (WCAT). Given the impact of it upon so many children’s education, and the chaotic spending of public funds, what sanction was applied to them?

The answer is a simple one. None.

Governors themselves know there is a problem, and want to see it fixed. There are charity director laws, public office laws and a plethora of regulations, and we repeatedly hear that if these were correctly applied it would resolve the lax accountability of education trustees and directors.

Yet, such cases have littered the past decade, and not a single person has been sanctioned. Trustees from a failed multi-academy trust (MAT) can effectively walk away to join another board and repeat the same behaviours.

Ten days of this situation is too long, let alone ten years. You will be reading this ten days after the documentary’s broadcast, and many will have already forgotten it, perhaps assuming the same thing couldn’t happen again.

It is time for change. The case to reduce the potential impact of another WCAT-style implosion is self-evident. We must value the education of children more than the obstacles in our way, and stop dithering about how to regulate school governance, especially when there is a simple solution.

For many years, teachers have had to have a government-issued teacher registration number. Isn’t it time for governance to catch up? The lamentable history of government IT project failures need be no excuse: we have an existing system that simply needs scaling up.

The Teaching Regulation Agency (TRA) is an executive agency of the Department for Education with a concise and clear intent: “the regulation of the teaching profession, including misconduct hearings and the maintenance of the database of qualified teachers.”

Existing regulations are myriad and inconsistent

A simple edit to its statement of purpose would be sufficient to bring the agency to bear on all aspects of the running of schools. Add “and governance” or “and governors” as appropriate and the job is done.

The TRA holds the details of close to a million teachers; people who teach and those who are qualified but don’t teach. Adding close to 250,000 governors and trustees is a straightforward increase in the database size.

Duplicating the misconduct panel system that already works well for teachers should be simple enough. The government’s own Get Information About Schools register already holds all the governor details required.

Given that £2 million is still in transit from the WCAT case, mitigating the risk of only one more such disaster in the next decade would likely compensate for the cost of scaling up existing TRA systems and processes.

The fly in the ointment is the difficulty in setting out why exactly governors might be referred to the new TGRA. The existing regulations for maintained and academy governance are myriad and inconsistent (sometimes missing). The list is endless, but by way of example, why is a parent governor who has been removed from office subject to a five-year ban from governance, but not an academy trustee?

We need to start with basic parameters. The list of crimes and sentences that bar an existing or prospective governor need to be the basic bed-rock for all governance. Removal from office and failure of the organisation should mean automatic referral. These are the same obligations placed on any employer when a teacher is dismissed.

This legal “tidying” is long overdue and not onerous. On current trends, taking TRA cases over a year and factoring in that there are half the number of governors, it could be as few as five cases per month.

We must fix this as part of the continuous improvement of our system. Shirking the chance to fix this is not an option. We wouldn’t be happy if our children were taught by a “struck-off” teacher. Why do we accept a school being governed by a governor who has walked away from failure?