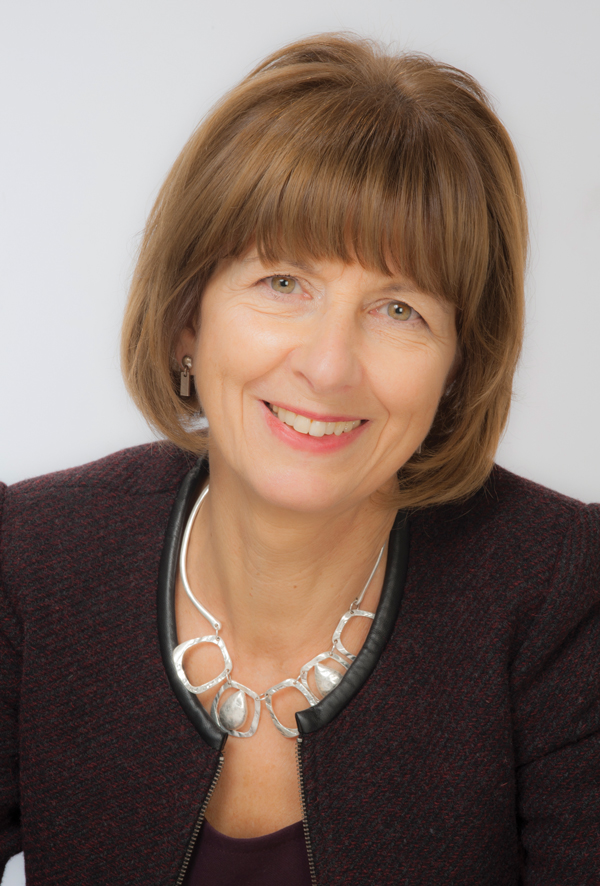 Fears that some A-level pupils are discriminated against in the workplace because of their subject choices may prove unfounded as employers move towards a more open approach.

Global strategy consultant OC&C previously used a list of approved A-levels as a screening filter for CV scoring that left off less traditional but still popular subjects, such as psychology, sociology and business studies.

The company, which receives 3,000 applications a year for about 30 vacancies, was unhappy with the diversity of its intake, particularly on gender and socioeconomic grounds.

A review of applicants showed that women and students from less wealthy backgrounds were more likely to take non-traditional subjects.

Art and design, general studies, media studies, design and technology, PE, and drama were all excluded from OC&C’s original list.

The company has now broadened its list to remove unintentional recruitment biases and is urging other employers to do the same.

It said the list of approved subjects was copied some years earlier from a leading university’s list of approved subjects. It closely matches the “facilitating subjects” said by the Russell Group to be the courses most likely to keep pupils’ options open when applying to leading universities, backing maths, further maths, physics, chemistry, history, geography, modern and classical languages, and English literature.

This is also the group of subjects that the Conservative party has pledged to make compulsory for all pupils should it win on May 7.

Pam Tatlow (pictured) , chief executive of million+, a university think tank, congratulated OC&C for it initiative “as it will ensure the talents of students from a much wider range of backgrounds and schools are taken into account”.

A spokesperson for KPMG said it did not use a list of approved A-levels. “KPMG accepts all A-level grades, with the exception of general studies, along with A-level equivalent qualifications including BTECs,” she said. This year it had also implemented a “balanced scorecard” that better took in to account a broader number of factors when selecting for first interviews.

A spokesperson for PWC said the company did not have an approved list of A-level subjects. “The vast majority of our graduate opportunities are open to students from any degree discipline.”

Deloitte UK also said that it did not have an approved list of subjects.

The change of heart was welcomed by LKMco, a think-and-action tank working to help young people make a fulfilling transition to adulthood that has raised the problem of subject choice and university selection discrimination in its reports.

Director Loic Menzies said: “Young people from disadvantaged backgrounds struggle to access the same opportunities in life as their more advantaged peers, but too often, schools pick up the sole blame for this while structural barriers are ignored. It’s encouraging to see some corporates scrutinising their own practices to start levelling the playing field. I hope all employers, as well as universities follow suit.”