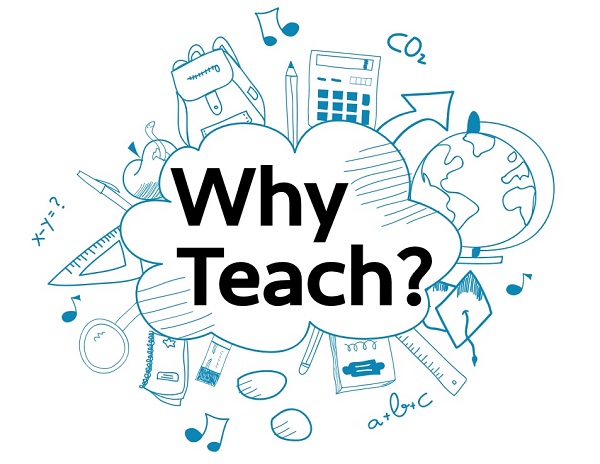 Education think tank LKMco and exam board Pearson have teamed up to produce a video aimed at boosting teacher recruitment and retention.

The short film features advice from teachers and leaders around the country as well as covering some of the key findings from their Why Teach? study.

Published in October, the report uncovered that a quick commute from home and having an influence on pupils’ learning are the two top job draws for teachers.

The release of the video also follows the NAO Teacher Recruitment Report, published last week, which highlighted problems in the government’s recruitment practices.

It said the main reason why more teachers are needed is because existing ones leave the profession.

LKMco director Loic Menzies said: “Since we published our Why Teach report there has been quite a lot of discussion about recruitment and retention, not least from the NAO last week, but also from the NAHT and NFER.

“It has become evident that people are very worried about this. What we do know is that it is sometimes hard for headteachers and senior leaders to know what they can do about recruitment and some of the issues and we think the video makes it really accessible, and gives people ideas for action, while they wait for the government to wake up to what is going on.”

Among other case studies, the video released today by LKMco and Pearson features a head of department entering his 40th year of teaching, who, as a practitioner believes that continuing his hands-on classroom teaching alongside leadership is key to keeping him engaged.

Examples of headteachers working hard to buck the trend of teachers leaving due to poor leadership and management is also included.

Mr Menzies added: “You can see in the video that is not the case that teachers lose their passion in their first year, someone who has been teaching for 40 years can still have that passion in a well-run school. It is really encouraging to see that.”

It is hoped that with the insights the film provides, schools and policymakers will have the best possible chance of “navigating a tough recruitment environment”.