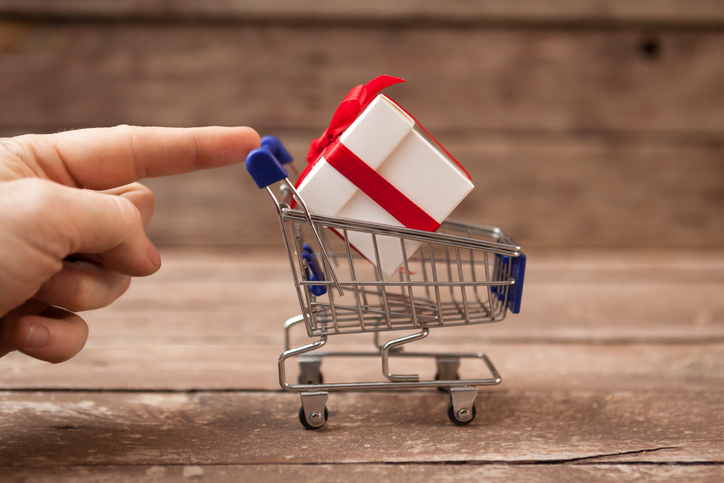 Philip Hammond could have scored a win today by announcing new capital funding for schools – but he packaged it up all wrong, laments Jonathan Simons

There was the abolition of the 10p tax rate in 2007. There was the 75p pension increase in 1999. And there was the omnishambles budget in 2012, with pasty taxes and granny taxes and “George Osborne will never become PM” results. But all of those were failures both of policy and presentation.

“Little extras”, by contrast, is entirely a failure of presentation. And that’s so much worse.

Because on the face of it, a capital investment into mainstream schools (and I assume, though not made explicit, also special schools) is quite a good announcement. It’s much needed – the NAO last year reckoned there was a backlog of over £6.5bn across the whole school estate just to bring buildings up to the basics.

It could have been very neatly contrasted with the previous expansion of school capital through PFI smoke and mirrors, as has been the case for the past couple of decades, often with ruinous results. It would have allowed the chancellor to segue into some well-worn tropes about needing to prepare children for the challenges of the future with some shiny new buildings and technological equipment. And, simplifying slightly, it’s not really proper spending (it’s capital, which can be financed by borrowing, and it’s a one-off announcement that doesn’t need to be repeated and funded in future years, causing issues down the line for the DfE).

Yes, it would still have been criticised for not addressing the scale of the problem, and also not being revenue funding (which is what schools really need – the annual per-pupil spending that allows them to pay teachers’ salaries). But it would have at least been defensible, and broadly welcomed.

But Philip Hammond didn’t say any of that. Instead, he airily called it “little extras”. In the manner of which a 1950s husband may have given his wife some pin money, or a well-funded private school may have decided to upgrade the third swimming pool. All jolly nice.

What really baffles is me is that it isn’t as if HM Treasury don’t know the issues in schools funding. The Department for Education have, to their credit, been lobbying furiously behind the scenes for a long time to have this issue addressed, recognising the political price they paid in 2017, and are continuing to do on the ground now. And, although dismissed as insufficient, the £1.3bn extra of revenue funding that the DfE secured in July last year shows that the argument is finding resonance within government.

So, somewhere in the second floor of the Treasury where such decisions are made, must have been a conclusion that today’s announcement would be well received. I can only imagine, charitably, that the presentation of it was thrown together at 4am on the night before the budget, which is often when the chancellor’s speech is locked (one fringe benefit of the Office for Budget Responsibility having to independently cost the budget announcements is that the package itself has to be wrapped up a few days in advance, as opposed to fiscal decisions also being made at 4am).

Because I’ve seen, I think, close to 30 fiscal events (budgets and other statements) since I started as an adviser in the treasury. And I’ve seen some howlers. But describing this announcement as “little extras” may be the most politically tin-eared of all of them.