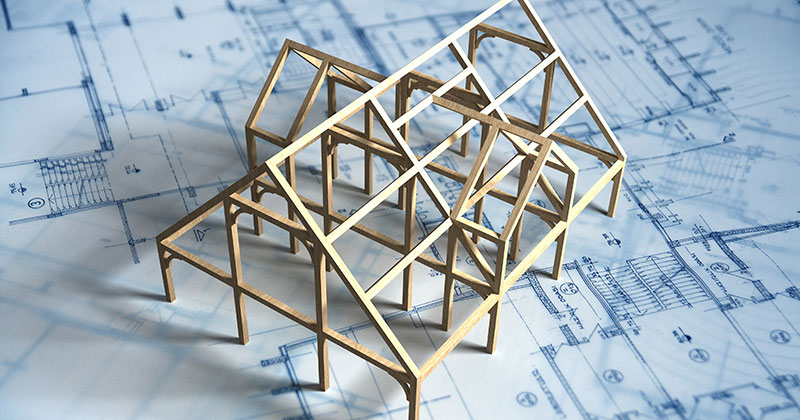 It’s eight years this month since Michael Gove slammed the Academies Act through the Commons and gave us the complicated landscape of academies, free schools and other issues that we all now face.

On Tuesday I was asked by the Education Policy Institute to look back across the years and highlight if it was all worth it, especially as the EPI’s Bible-like annual report on academies found there’s not much difference in academy trust quality compared to local authority schools.

The problem, as I told the congregated audience, is that what seems like an objective fact to one person can be interpreted differently by another. The best example I ever saw came when I was studying at the University of Missouri, in the United States. It was spring break, and I was taking a specialist course in data management along with students from all across the country. One afternoon as we plugged away on our computers, the tornado warning sirens started blaring. Like a lemming, I began following the signs towards a nearby emergency shelter along with my classmates.  As we did, a student from Pennsylvania whispered: “I didn’t know you had bears in Missouri.” “Bears?” I replied, puzzled. It turned out that where she was from, sirens meant a bear had been spotted on campus. “Ahaaa,” said a student from Florida, “I thought it was a hurricane.” “For us it would be an earthquake,” a San Francisco native added. “Oh, thank goodness!” a girl behind us exclaimed. She was from Texas, and was afraid the siren meant a campus shooter.

Not only is this story indicative of how incredibly dangerous it is to live in the US, but also that what can seem so uniform – we all heard the same bell and saw the same lights – can be interpreted in so many different ways.

So let’s take the statistic that 14 of the top 20 “high-performing” school groups are local authorities. Doesn’t that show that academies are not so good? Not quite so fast. Look closer and you’ll see everyone in the top 20 is London-based, including Harris, the top academy sponsor. Local authorities have more London schools than most academy chains, so there’s a natural advantage.

What’s perhaps most important about the EPI report is that it shows that local authorities and academy chains are in the top AND the bottom; that, in the end, schools of all kinds can flounder or prosper.

The big promise is that academies are easier to close, or re-broker to other schools. The extent to which this is true will be tested over the next few months, as several chains are now handing back schools because of debt or because the trusts don’t have the capacity to resolve significant problems. So far, however, there is complex form on handovers. We’ve started to see schools double-bouncing from sponsor to sponsor, and the arrangements for how new owners are selected are far too opaque. Suspicions in the sector often focus on executive pay, but really the mistrust stems from the fact that the whole academy process is still shrouded in mystery. Being a school leader involved in taking on new schools is like trying to play the board game Diplomacy. In that game, turns aren’t sequential; instead players negotiate their moves, which are secretly written down and then all revealed at once. It makes for a joyful afternoon on a family holiday. But it’s not really the way to run an education system.

As the debate over who is better – academies or maintaineds – winds up, I’ve noticed that people are increasingly saying that we should stop focusing on school structures and go back to focusing on teaching and curriculum standards. I empathise, but the history of England’s schools is us trying to do structural changes, fluffing it, and then ignoring it for a few years in favour of focusing on curriculum, simply because we don’t know what to do.

There has to be more transparency over school brokerages. There needs to be a coherent process for takeovers and closures. We can’t continue punishing brilliant local authorities by not allowing them to take over failing academies in their area when they have the capacity to do so. Before we re-focus on standards, we need to get the structures right.