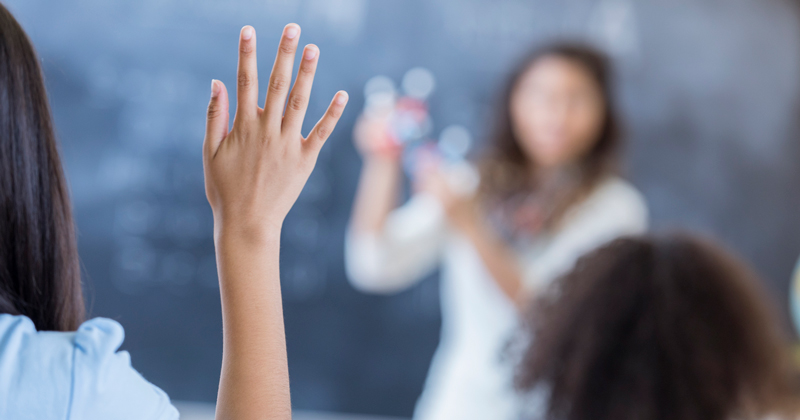 The largest multi-academy trusts have far more pupils with English as an additional language – and could be benefiting from having more children who are “easier” to progress.

Researchers have identified 13 academy trusts responsible for 12,000 pupils or more, which are dubbed “system leaders” under a new system used by the national schools commissioner.

The government uses many of these trusts as examples of the supposed benefits of academies working in large clusters, due to their reduced back-office costs and, in some cases, strong exam results.

Across medium-sized trusts (5,000 to 12,000 pupils), around 14 per cent of pupils speak English as an additional language. Among system leader trusts that figure shoots up to 24 per cent.

Likewise, in the large system leader trusts, 37 per cent of pupils receive the pupil premium against 28 per cent in medium-sized trusts.

Academic research from Simon Burgess, a professor of economics at Bristol University, recently showed that pupils with additional languages tend to make more academic progress than other groups and that good exam results in London “did appear to be accounted for” by the increased number of pupils with English as an additional language.

But Jon Coles, the chief executive of United Learning, which has 40,000 pupils, reminded Schools Week that EAL pupils were considered problematic 15 years ago.

“It’s true that some of the groups we worried about then have made more progress, and now others who’ve had less attention are our top concerns,” he said.

A former head of standards at the Department for Education, Coles cautioned against easy “causal” links between pupil composition and results.

The idea that “area X is doing better than area Y” because it “has a different pupil population which gives it an advantage” is inaccurate, he said. “That was the wrong story 15 years ago, and it is now.” 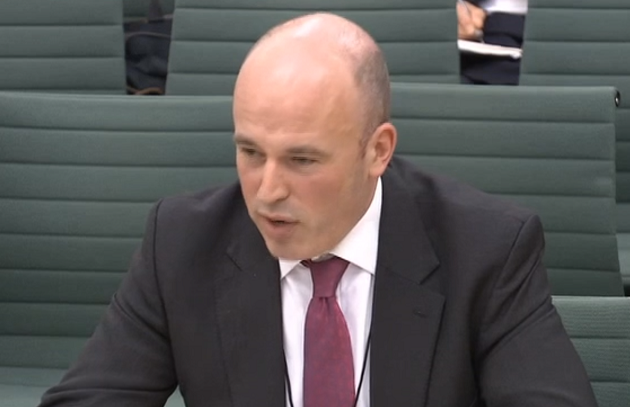 The EPI research, commissioned by the Ambition School Leadership charity, also reveals that one of the most vulnerable groups of pupils – those with special needs – do not make it into leading academy trusts in such large numbers.

Across all trust types, SEND pupils make up about 12 per cent of pupils, or 13 per cent at system leaders.

Anita Kerwin-Nye, the managing director of the London Leadership Strategy, said this shows SEND pupils have been left out of the drive to “rescue the ‘bright’ poor”.

“But to say they cannot catch up is not to say that education isn’t valuable for them,” she said. “Indeed, of course, it is likely to be more valuable.”

She suggested schools might think it is easier to make progress for EAL pupils but see those with special needs as requiring more expensive intervention.

“It would be a brave trust that would promise to transform the educational attainment of SEND pupils,” Burgess added.