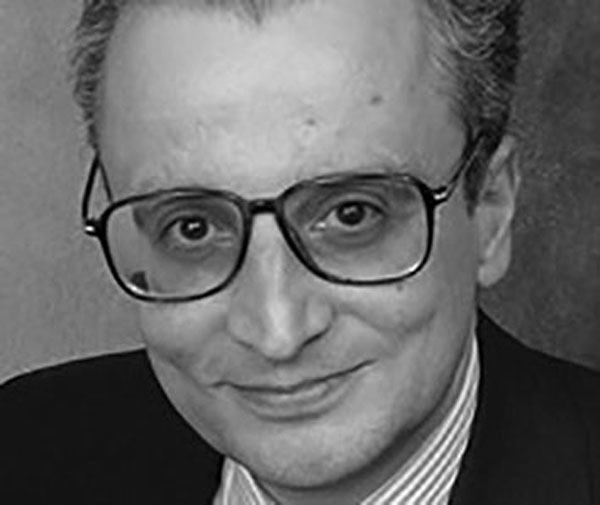 Ofsted has appointed an education law expert to review their own investigation into alleged inspection irregularities at three Norfolk schools.

Julian Gizzi (pictured) will review an inquiry into allegations that schools in the Inspiration Trust academy chain received prior notice of inspections.

When asked about Mr Gizzi’s appointment, announced last week, a spokesperson for the trust said that it was “a matter for Ofsted” and declined to comment further.

An Ofsted spokesperson said: “Julian Gizzi is a highly regarded legal practitioner with extensive experience of advising a wide range of public bodies and institutions. He is completely independent of Ofsted.”

Mr Gizzi, who studied at the University of Cambridge, has been a senior partner at law firm DAC Beachcroft since 1986.

He is the only practising lawyer to be appointed to the Dearing committee on higher education and was general editor of the Education Law Manual.

An investigation into the three schools, Thetford Academy, Great Yarmouth Primary Academy and Ormiston Victory Academy in Norwich, was launched in August after the Observer newspaper alleged that they were unfairly alerted to the Ofsted inspections.

The newspaper alleged that Dame Rachel de Souza, chief executive of the trust, was mistakenly copied into an email of scheduled inspections.

The original investigation, led by Sir Robin Bosher, Ofsted’s director of quality and training, found “no evidence to substantiate the allegations that the three schools in question had improperly received prior notification of the dates of their Ofsted inspections in order to put them at an unfair advantage”.

The new review comes in light of emails reported by the Observer that were not available at the time of the original inquiry.

An Ofsted spokesperson said: “Julian Gizzi will examine all of the evidence considered as part of the original enquiry, report on Sir Robin’s conclusions and whether they still stand, in light of new information that emerged after his inquiry had concluded.”

The independent review is now underway and Mr Gizzi is expected to report next month.