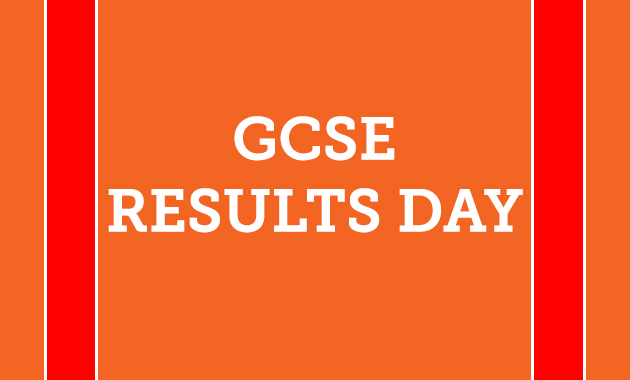 Data released by the Joint Council for Qualifications (JCQ) shows a 5 per cent drop in the number of young people taking modern foreign languages.

The number of entries for French fell by 6.2 per cent, and even Spanish, which has seen a rise in popularity in recent years, saw a decrease of 2.4 per cent.

Other foreign languages – such as Polish and Urdu – bucked the downward trend with 3.7 per cent more pupils taking GCSEs in the language. Chinese and Dutch saw the largest increase in entries.

Despite flagging numbers, results are showing an increase.

Spanish had the highest proportion of A*s of any foreign language GCSE at 13.8 per cent – and 73.2 per cent achieved A*-C.

Andrew Hall, a JCQ director and chief executive of exam board AQA, said: “There was a significant surge in entries for modern foreign languages in 2013. I think that was very much part of a policy initiative to encourage language take-up and, maybe people [were] thinking it was going to be part of the floor standard.

“What we saw last year was a decline… and in 2015 we’re now showing a further decline. And the point I would really push is that it is only Spanish has really managed to hold on to that surge in entries from 2013.”

He attributed the increase in A*s to more language-confident students taking the exams.