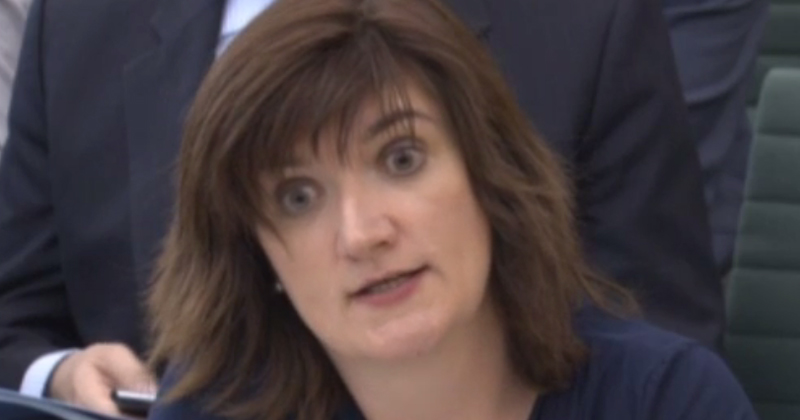 The results of Key Stage 2 SATs, which will be published today, are not directly comparable to results from previous years, the education secretary Nicky Morgan has warned.

Speaking to the BBC, Morgan warned that changes to the tests meant they were no longer “directly comparable” to scores from previous cohorts and rejected that any lower results would be “evidence of a failure of the system”.

The primary tests were made harder this year, with the introduction of tougher materials and a new spelling, punctuation and grammar test.

Morgan told headteachers at a conference in May that she expected more schools would see fewer pupils hitting expected scores – with up to 160 more schools expected to miss the government’s minimum “floor standard” compared to previous years.

However she said the results would be manipulated to ensure the number of failing schools would be in the hundreds, not thousands.

The National Association of Headteachers (NAHT) highlighted other issues with the results and asked the education secretary not to publish them, given the confusion that could arise.

In a letter sent last month, the union said it was “hard to have confidence” in the scores given concerns about their design, administration, the lack of preparation time for teachers and pupils, and variation in approaches between schools “resulting from delayed and obscure guidance.”

Schools Week reported that the government made over 30 amendments to its primary tests guidelines in the month of January alone.

The NAHT has again repeated its concerns and claimed the data “will give a misleading picture of school performance”.

While schools will be judged on the basis of the data, Morgan told the BBC that parents should see “see the results as what they are – a reflection of how well children this year have performed against a new curriculum”.