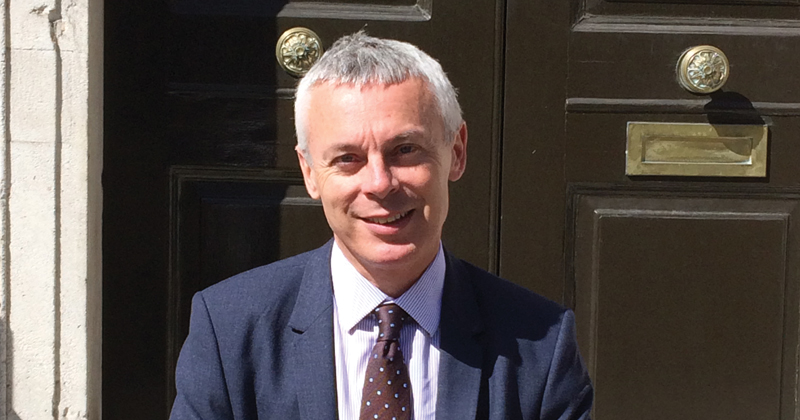 The Department for Education’s promised first key transparency report into academy finances will be published three months late, despite department chief Jonathan Slater telling MPs twice that it would be published by the end of June.

The Sector Annual Report and Accounts (SARA) document will not be published until the end of October, according to an unpublished letter sent to the education committee, and seen by Schools Week this week.

Slater (pictured) wrote to the education committee twice last year – amid transparency concerns over academy finances – assuring members that the report would be published last month.

In the latest letter, sent in February, he blames new finance systems for the delay.

The report will reveal key information for the 2015-16 academic year, such as the number of academy chiefs paid more than the prime minister; how much academy staff have been paid in severance deals; and how much academy chains pay to companies linked to their trustees.

It will also include the academy accounts information normally published as part of the Academies Annual Report – which, by law, must be published each year. This includes results of key performance indicators for each regional schools commissioner, a move that follows a concerted campaign by this paper.

Neil Carmichael, the former chair of the committee, who pressed the department for more transparency and secured some of the report changes, said the delay was disappointing. He said it was “vital” the additional months of the delay were “employed to maximum effect” to improve information in the report.

“Certainly, as you might expect, our expectations will be that much greater.”

An education select committee spokesperson said that Slater’s letter wasn’t published on its website – other correspondence regularly is – because of plans for a hearing on the delay.

In his letter Slater said the key drivers for delaying publication were “technical issues” associated with a new online system to collect academies’ financial information.

“For future years, I remain committed to delivering the [report] pre-summer recess, and I am taking steps to ensure that this is feasible”.

This included bringing forward the deadline for academies to submit their financial information for the report.

It’s the latest in a series of reforms after stinging criticism from the National Audit Office at the government’s failure over several years to provide parliament with a clear view of academy trusts’ spending.

In 2013-14, the watchdog discovered a £166 million overspend in the department’s accounts, branding mistakes in the financial statements as “both material and pervasive”.

The issues stem from the department having to combine the accounts of more than 2,500 organisations – including all academy trusts – across different accounting periods. The consolidation delayed it filing its accounts to parliament last year.

The academies report is touted as one of the solutions to consolidation. Slater has said it will “improve transparency and accountability” of academy expenditure.

A “dry run” of the new sector report was published last year, although various data was missing. Carmichael said at the time he wanted further information, including details of who made large donations to trusts. As yet, all of this data remains unpublished and will not come to light until October at the earliest.