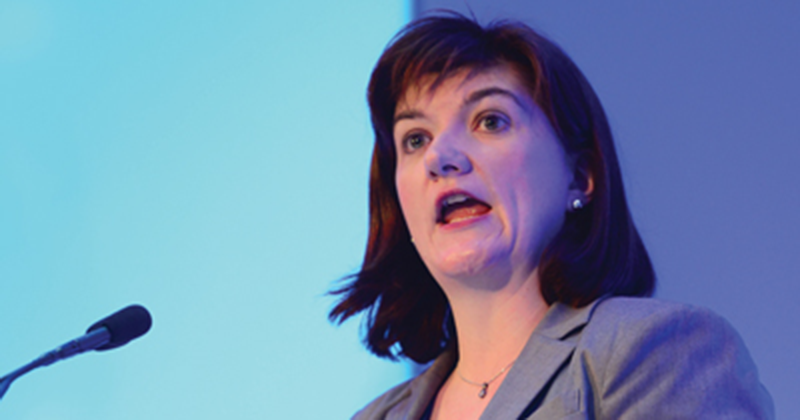 Fewer than one in six schools have formal plans in place to build character in pupils, despite nearly £10 million being spent by the government to promote the programme.

Research was released this morning by the Department for Education (DfE) which evaluated how schools have been approaching the development of character education since 2014, when the department announced a “number of investments”.

The survey, of 880 schools conducted in the final term of 2015-16, revealed that just 17 per cent of schools had a “formalised plan or policy in place for character education”.

Meanwhile only a quarter had a dedicated lead for developing character in pupils. These were typically the head or deputy head teachers who led school approaches to “developing particular traits”, often by recruiting a “small team with relevant skills to support them in developing and delivering the provision across the school”.

More encouraging was that a “significant minority” of the schools (43 per cent) offered all staff members training relating to the development of character traits among pupils.

The findings follow years of investment from the DfE into character education, one of the key policies pushed by former education secretary Nicky Morgan.

In 2014 she funded a near £10 million war chest for building “character, resilience and grit” in schools.

At the time of launching the funding, Ms Morgan said: “The move is a landmark step for our education system. It will cement our position as a global leader in teaching character and resilience, and will send a clear signal that our young people are being better prepared than ever before to lead tomorrow’s Britain.”

But today’s DfE research report suggests schools have not been stepping up to the challenge.

Just over half of respondents (54%) said they were “familiar” with the term ‘character education’ prior to being approached to take part in the research.

The “biggest barriers” for schools seeking to provide character education centred around competing demands on staff time and capacity.

Those found to specifically develop character however, primarily aimed to promote good citizenship (97 per cent) and academic attainment (84 per cent).

Across all schools, the character traits most highly prioritised were “honesty, integrity and respect for others”. Less importance was however placed on “curiosity, problem-solving and motivation”.