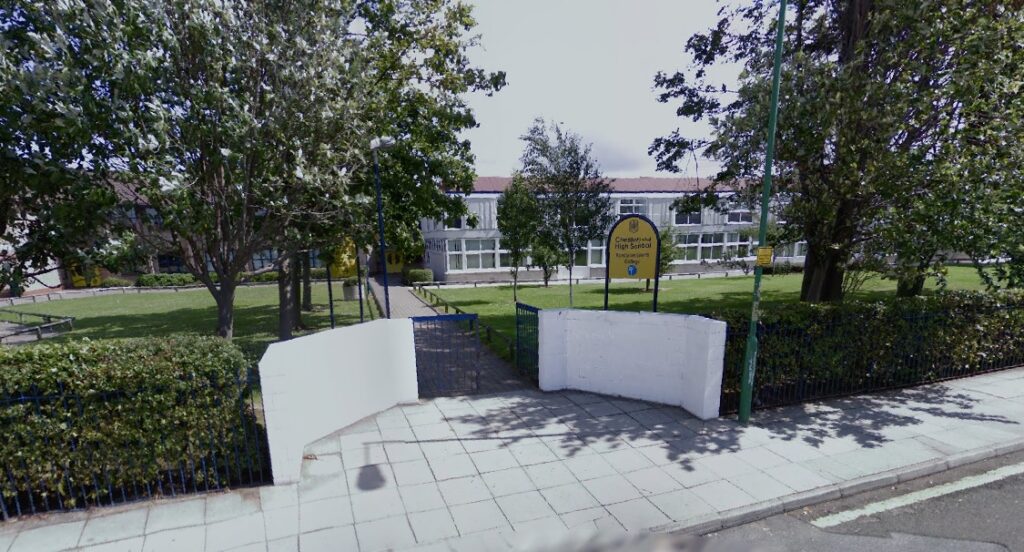 A judge has said a school was entitled to dismiss the city’s mayor from its payroll because he was being paid £4,500-a-year despite “doing nothing for the school but giving it kudos”.

Joe Anderson, the Mayor of Liverpool, was paid the sum under rules allowing local authority staff to hold public office after he became council leader in 2010 and mayor in 2012.

But governors dismissed Mr Anderson when the school converted to an academy in 2012. They said he was offering “no benefit” to pupils.

Mr Anderson won an unfair dismissal claim at a previous employment tribunal because the school had not followed proper procedures, but the panel ruled that the reason for Mr Anderson’s dismissal was fair – meaning no compensation was awarded.

Mr Anderson appealed the decision but it was rejected by Judge Serota last week. He said the school acted reasonably in deciding the payment was of no value to pupils.

He added: “The school was entitled reasonably to regard the arrangement as inequitable and unsustainable and to terminate the claimant’s employment.”

Judge Serota said he asked Mr Anderson’s lawyer on “several occasions” what benefit the school would receive for continuing the pay for an indeterminable period.

He added: “The only answer that I received was that it gave “kudos” to the school to be associated with the Mayor of Liverpool.”

He said continuing to pay the cash could have been a “public relations disaster” for the school.

Mr Anderson, speaking to the Liverpool Echo, said his reasons for fighting the tribunal were motivated by pension rights, not money.

He said: “This claim was not about my looking for payments from the school. It was about protecting my employment status and, crucially, the impact on my pension rights. If this was about personal gain on my part, then why would certain allowances to which I am entitled be paid directly to charity at my instruction?

“This is a complex, personal employment matter and the proceedings are ongoing.”

It is reported that further mediation will now be held between the school and Mr Anderson.