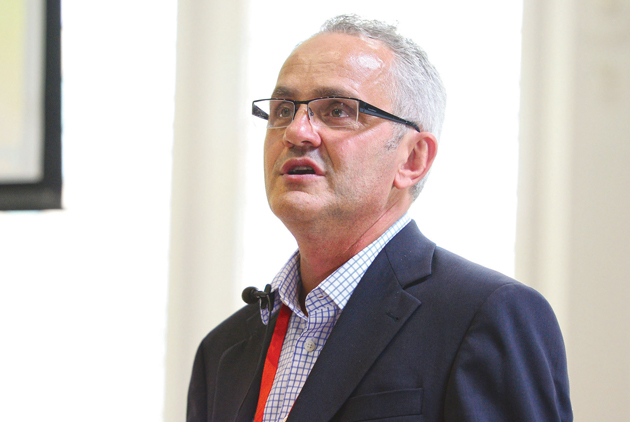 Leading headteacher John Tomsett has been accused of engaging in an inappropriate and sexual relationship with a former A-level student.

Mr Tomsett is facing a teacher misconduct hearing over the allegations, which are said to have taken place between 1990 and 1992 when he was employed as a teacher at Eastbourne Sixth Form College.

The hearing began today and will continue until Friday.

Tomsett has denied the first allegation of having an inappropriate relationship with Pupil A while a teacher at the college, but has admitted to engaging in a sexual relationship with her during the summer in which she got her A-level results.

However, he denied that this amounts to unacceptable professional conduct or conduct that may bring the profession into disrepute.

Tomsett is a founding member of the influential Headteacher’s Roundtable, and is currently headteacher of Huntington School in York.

The school, which was visited by education secretary Damian Hinds in July, was one of the first five schools to be selected as a research school in October 2016.