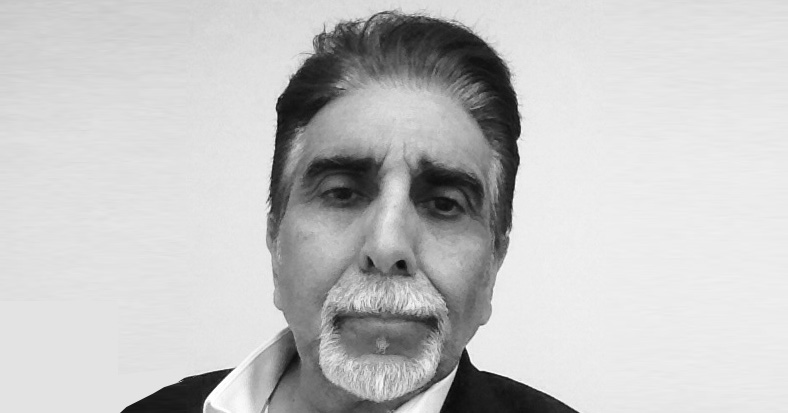 Jewish schools have received almost seven times the amount of government funding for security this year compared with two years ago, Schools Week has learned.

Schools serving other faiths have raised questions about whether similar funding would be available to them.

The Home Office has granted the Community Security Trust (CST), which funds security measures for the Jewish community, more than £13 million to step up safety in Jewish state schools, and other community sites, after antisemitic attacks in Europe.

Michael Gove, former education secretary, promised £2 million a year from 2010-15 for private security guards at state-funded Jewish schools, a cost that was met by the Department for Education (DfE).

Last year the prime minister announced more funding, this time administered by the Home Office, which has led to the substantial increase.

Security funding is not currently provided to schools of other religions.

Zafar Ali (pictured), chair of governors at IQRA Slough Islamic primary school, in Berkshire, said he did not “begrudge” money going to Jewish schools and not Muslim schools, but if similar issues arose he would expect the government to offer similar aid.

A spokesperson from CST said “nobody wanted to see security at schools” but said it was a “harsh reality” for Jewish communities.

He added: “There is no perverse competition for victimhood in this context. If others are similarly targeted for terrorism, then we would expect them also to receive assistance from government and police, whether these are schools or any other facilities.”

The Home Office told Schools Week that the police “consider appropriate response arrangements” to terrorism and have “increased protection and reassurance to Islamic communities” since the Paris attacks, but a spokesperson did not say why similar funding was not available for other faith groups.

Latest figures from the Metropolitan Police show the number of Islamophobic crimes in London has increased 72.4 per cent in the past year, compared with a fall of 4.7 per cent in antisemitic crimes.

However, figures released earlier this year by the CST show that while there were 924 antisemitic incidents in 2015, a 22 per cent fall from 2014, 85 targeted schoolchildren or teachers – 19 more than the previous year.

This week, it was revealed that a French man, who was arrested last month, had planned to attack mosques and synagogues during the Euro 2016 football tournament in Paris, which started on Friday.

Ali, at IQRA school, said: “We had issues about three or four years ago when there were attacks on mosques when they were set alight, and we employed security services overnight for about ten weeks. We didn’t get government funding and we paid for that from our own budgets.

“That was when there was a peak period of possibility of someone attacking mosque buildings, to which some schools are attached. I think there was also an attack on a private school up north.

“Obviously, if an issue arises again then we would act accordingly and we would now, knowing that there is funding available for other groups, raise that issue with the government as we would be under the same umbrella for possible acts of violence.”

Over the past year (2015-16), the Office for Security and Counter-Terrorism (OSCT) has been “administering and overseeing” a £10.9 million grant, managed by the CST.

The Home Office said this year’s £13.4 million combined that grant and the previous grants given by the DfE.

The CST spokesperson said receiving the funding was a “highly-complex process… fundamentally premised upon the many years of cooperation and investment between the Jewish community, its organisations and CST as the delivery body for implementation”.

Adding: “If the regrettable needs and experiences of the Jewish community help to make this highly-complex process easier and quicker for others to adopt, adapt and copy, then we welcome that: whilst of course stressing our deepest concern that such things should be necessary in the first instance.”

There are 166 Muslim schools; 21 are state maintained and educate 7,876 pupils. There are 3,727 pupils in ten Sikh schools in England.

A Home Office spokesperson said: “A key responsibility for government and the police is to protect individuals and the communities in which they live.

“Following recent attacks against individuals and Jewish community sites, including in Paris, Copenhagen, Brussels and Toulouse, there have been considerable efforts from the police, working with the community, to mitigate any threats to Jewish interests in the UK.

“This funding is to provide further measures as part of these ongoing efforts to ensure the safety and security of the Jewish community.”