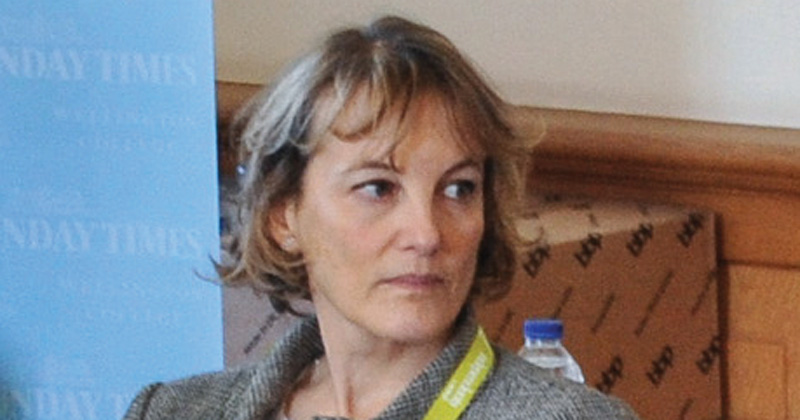 England’s largest academy chains are divided over how their performance should be judged, written evidence submitted to parliament has revealed.

The Commons education committee will next week hold the first oral evidence session of an inquiry into the academy system, which is set to dominate education over the coming years as the government pushes all schools to change status.

Fears over accountability led to one witness likening the growth of academy trusts in some areas to “the Wild West”.

Performance is currently measured by “batch inspections” of several of a trust’s schools, with a letter sent from Ofsted afterwards describing the state of the overall organisation.

There is disagreement between trusts over the regime, but the submissions point towards a “developing view” that a peer review system would be preferred.

Ark Schools, which has 34 schools, argues organisations such as itself should be assessed using appropriate data “at the network level rather than at individual school level”, with the Academies Enterprise Trust, England’s largest chain with 67 schools, saying it was a “strong advocate of Ofsted having the power to inspect academy trusts”.

But while Oasis Community Learning, a sponsor of 47 schools, said external inspections of MATs should “ultimately be grounded in the evidence that they find at an academy level”, John Mannix, chief executive of the 35-school Plymouth Catholic and Anglican Schools Trust, said: “If a multi-academy trust is not a school, then the usual ways of assessing the effectiveness of a school cannot be applied to MATs.”

In its own submission to the committee, the Department for Education accepted that creating measures of trust performance posed “a challenge” given the “varied circumstances in which MATs are created and operate”.

“Simple averages of attainment or other measures in academies can be useful but also risk leading to spurious conclusions about MAT performance, often reflecting the type and starting point of schools in the trust rather than the performance of the sponsor,” the department said.

The schools sector is still waiting to hear how new performance tables for MATs, announced in the white paper in March, will work.

Ofsted said it would continue batch inspections as per the government’s guidance, and told the inquiry that regional schools commissioners and the government “should not shy away” from intervening in trusts where there was underperformance.

“Action should include encouraging the rebrokering of individual academies that are not being sufficiently supported and challenged by the trust.”

There was evidence that this already happened, with 10 trusts losing two or more academies because of underperformance, the watchdog said.

Accountability formed the basis of many submissions to the committee.

The National Governors’ Association (NGA) called for more guidance on trust structures and accountability, while Janet Downs, of the Local Schools Network, warned an “increased emphasis” on exam results distorted what schools taught. She said trusts also should be judged on the quality of their education, plus teacher turnover and finances.

Martin Matthews, a national leader of governance, called for “close management” of trust expansion to avoid a “scramble to academise”.

“The growth of multi-academy trusts is not so much cutting edge as Wild West in some locations. Governing bodies are being sucked into MATs without the information to make an informed decision,” he said.

“Information available is usually polarised into the pro or anti stance with very little balanced detail.”