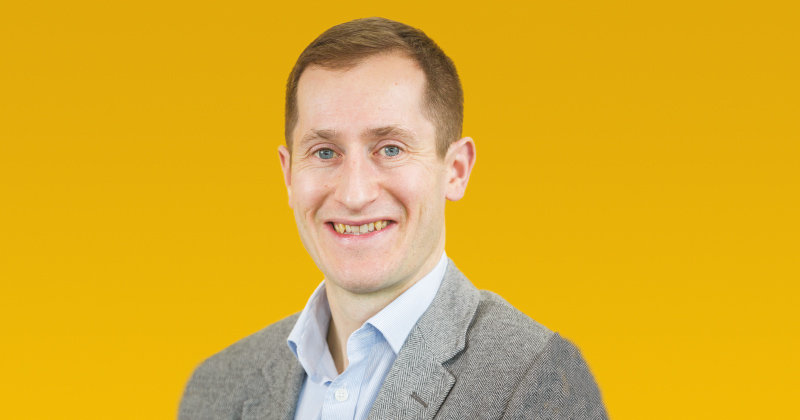 The chief executive of education charity Ambition School Leadership is to step down after eight years in the job, the organisation has announced.

James Toop will leave on March 1 to take up a job with a charity set up to fight childhood obesity.

His departure comes at a time of significant change for Ambition, which recently merged with the Institute for Teaching. The organisations deliver programmes dedicated to improving the quality of teachers, school leaders and system leaders, particularly in schools in challenging contexts that serve significant numbers of disadvantaged pupils.

“The last ten years have been an amazing period in my life and I am incredibly proud of everything we have achieved, but the call of another start-up with a big, bold mission so close to my heart was something I could not refuse,” said Toop, who joined Teaching Leaders in 2008 and continued to lead the organisation when it merged with the Future Leaders Trust.

“I leave Ambition School Leadership and Institute for Teaching at an exciting time; confident of a secure and sustainable future and poised for the next chapter of its growth and development.”

Melanie Renowden, deputy chief executive of the organisations, will lead the charity on an interim basis from February 1 until a permanent successor is appointed by the board.

Baroness Sally Morgan, who chairs the board, said Toop had been “a committed, enthusiastic and focused leader”.

“Above all his personal mission has shone through; simply put he knows that by helping teachers and leaders to keep getting better the life chances of the students they serve are enhanced.”