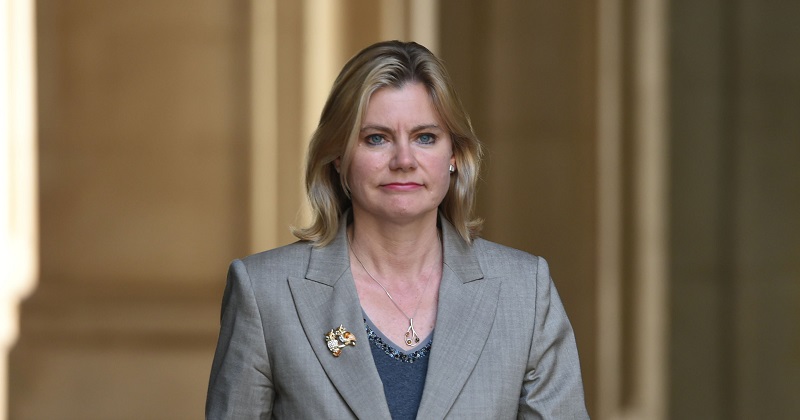 The government’s ambition to have 90 per cent of pupils studying the full slate of EBacc subjects by 2020 has officially been abandoned.

Justine Greening, the education secretary, has confirmed plans set out in the Conservative Party’s election manifesto to push the target back to 2025.

The government had wanted nine in ten pupils to be studying English, maths, science, a language and either history or geography by 2020.

Initial plans for the target had prompted fears that creative subjects could be squeezed out of the curriculum as schools rushed to focus on the five academic subjects included in the EBacc performance measure.

In her response to a long-running consultation on the EBacc, Greening also confirmed that schools would have to meet a 75 per cent target by 2022, a move that was also announced in the manifesto.

Greening says she is “in no doubt” that studying the EBacc subjects up to the age of 16 is “right for most pupils”.

“I know it will take time for our nation’s schools to enter 90 per cent of pupils for the EBacc subjects and I do not underestimate the challenge involved in meeting this ambition from our current position.

“While some schools are already responding to this challenge by significantly increasing their EBacc entry, I appreciate that some will be starting from a much lower point and recognise that the changes they will need to make and challenges they need to overcome will be more significant.”

The move has prompted criticism of the EBacc by the Association of School and College Leaders, whose general secretary Geoff Barton said it “increasingly looks like the performance measure that time forgot”.

“It’s hard to see what purpose it serves any more,” Barton said.

“It helps neither students, parents, teachers, nor school leaders. In our view, and in line with the chief inspector of schools, schools should provide a curriculum with an academically rigorous core for all, plus broader opportunities in the arts and sport.

“What schools and colleges offer should be driven by the needs of their students and communities, not by centrally-set targets.”

The Bacc for the Future campaign, which has campaigned against the measure and its impact on creative subjects, now says it has “no choice” but to step up its efforts and “urge the Department for Education to think again”.

The government has also published its full consultation, which can be downloaded here, and a document setting out trends in arts subjects in schools where English Baccalaureate entry has increased.