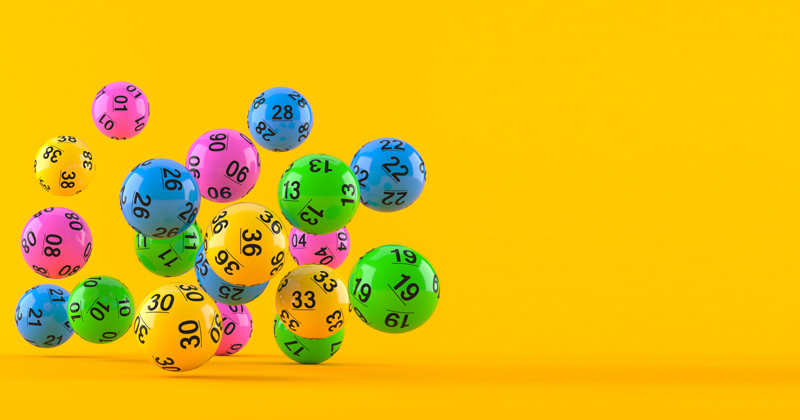 “The longer it takes to get learners the support they need, the higher the risk of poor educational outcomes”

The headlines from today’s new data on the number of education, health and care (EHC) plans show a dramatic 11 per cent increase in the number issued. But this belies a SEN postcode lottery, explains Karen Wespieser.

Looking into the detail of today’s SEND data reveals that where you live is likely to make a significant difference to the amount of that support SEND pupils receive.

Let’s start with the number of initial requests for an EHC plan.

Nationally, there has been a 12 per cent increase in the number of initial requests, but one in five authorities have actually seen a reduction.

This could mean fewer pupils with special educational need or disability in the cohort, but it could also suggest schools have felt pressured not to put in EHC plan requests, despite them being needed.

East Sussex council admitted at the education select committee earlier this month that they have been advising schools against applying for EHC plans. However the council actually saw a 33 per cent rise in the number of requests.

Next, we look at the number of initial requests for assessment for an EHC plan that were refused.

Nationally, this has seen a small increase from last year (from 23 per cent to 24 per cent), but this masks some pretty spectacular outliers.

For example, in Wolverhampton, Luton and Camden no EHC plans were refused. Yet in Westminster, Plymouth and West Sussex this figure was around 50 per cent.

The number of new EHCPs has increased by 16 per cent nationally. Whilst it is natural to see some level in fluctuation in the numbers between years and between regions, 30 per cent of LAs have seen a reduction. This is up from 26 per cent between 2016 and 2017.

But why are there such dramatic differences? One issue may be the available funding.

Ministers have already identified high-needs funding as one of two areas most in need of a funding uplift in the forthcoming spending review, the other being post-16 funding.

The DfE is currently consulting on SEND funding arrangements and is due to report later this year.

Related to funding is also the provision of specialist support.

Dr Cath Lowther, educational psychologist, told the education committee earlier this year that a “drive for efficiency” by the government was resulting in her colleagues being told to identify pupils’ needs after seeing them just once, whereas some years ago they visited them “three of four times”.

Similarly, a survey of SENCOs published earlier this year revealed nearly three-quarters feel that they do not have enough time to ensure that pupils are able to access the provision that they need.

This lack of resource in some areas could lead to the variation in the success rate of applying for an EHC plan.

This is, of course, a false economy. Applying for an EHC plan can be a lengthy process and making mistakes that lead to a refusal, or not having the support to gather the required evidence in the first place, will only prolong this.

The longer it takes to get learners the support they need, the higher the risk of poor educational outcomes.

The data shows that, in some authorities, the system is working.

Looking at what is happening in these areas – how the journey from application to issue of EHC plan works – could be key to helping other parts of the system improve.

It is not fair on learners, teachers, schools or parents that to succeed in the EHC plan system, it might just come down to your postcode.

Correction: East Sussex council saw a 33 per cent rise in the number of EHCP requests, not a reduction as originally stated.