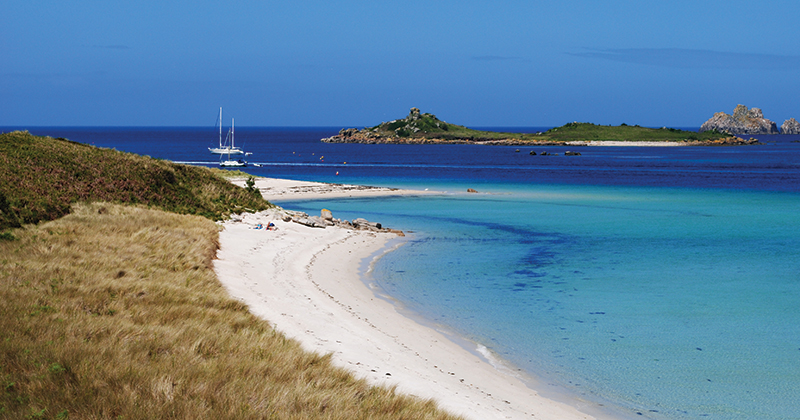 The only secondary school on the Isles of Scilly has been placed in special measures and told an academy order will now be triggered, raising the question of how to find a new owner within reach of a remote island.

Five Islands School, a 5 to 16 through-school with boarding facilities, has been downgraded by Ofsted from “requires improvement” in 2014 to “inadequate” in a report published last Thursday, triggering the government’s duty to make an academy order.

Yet at 28 miles off the south-west coast of Cornwall, the school occupies the “geographically isolated” position that has led other multi-academy trusts into difficulty.

Lord Nash, minister for schools, has said before that schools in trusts ideally would be within an hour’s drive of each other – but the sea crossing to Scilly from Penzance takes two hours and 40 minutes.

A 15-minute helicopter flight costs about £100 each way.

Other academy chains have been caught out by this rule, including AET, the largest chain in the country, which had to hand several of its schools to local sponsors last year because they were “geographically isolated” from the trust’s other sites. CfBT Schools Trust has also handed back a number of isolated schools.

Talk of converting Five Islands School to academy status is not new.

In a 12-page report, former education secretary Michael Gove recommended that the school “actively and strenuously” investigate conversion following the suspension of its former headteacher three years ago. He said that conversion should happen within 18 months.

The report said the school, which is run by the local council but as a voluntary-aided school with governors from the diocese of Truro, should seek an existing multi-academy trust on the mainland.

The current headteacher, Linda Todd, said in February last year that changes based on the 2014 Ofsted report were already making a difference, according to Scilly Today.

But last week a special parents’ meeting was called, after the most recent Ofsted report said: “The capacity of leaders and governors to improve the school is inadequate.”

The report also found pupil progress “slowing”, while teachers were “insecure” in assessment, and safeguarding at the boarding sites was said to be insufficient.

Jo Osborne, the diocese of Truro’s director for schools, said a “new improvement partner” had been found to work with the school and they were committed to assisting all partners.

A spokesperson for the Department for Education said: “We are aware of Five Islands School’s Ofsted rating and are considering next steps.”