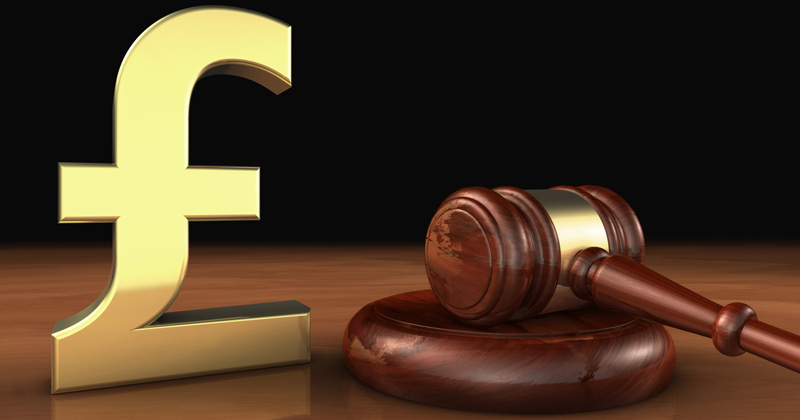 “Some schools feel they take disproportionate numbers of excluded children”

The desire to achieve a reduction in exclusions is plainly to be welcomed, but councils can’t just impose a fining system – schools would have to sign up to it, explains Russell Holland

Gloucestershire County Council has recently made headlines for proposing to “fine” schools £5,000 for permanently excluding a child.

The reality is that the council were not proposing to fine schools, but rather are consulting if schools would like to enter into pooling arrangements whereby when a school excludes a child, it places £5,000 into a fund that would then be given to the school that subsequently admits the child.

Local authorities do not have the power, in law, to fine a school for permanently excluding a child. From a legal perspective there would be nothing, in principle, to stop schools (including academies) entering into arrangements to create a shared fund to assist schools who admit excluded children.

Potential legal issues may still arise though, for example: the nature of the agreement between schools and how any such agreement could be enforced. Further, money given to another school would need to be accounted for and so this would need to be covered from an audit perspective (including, for academies, compliance with the Academies Financial Handbook). However, any such arrangements would have to be entirely voluntary.

The proposal, while innovative, may face difficulties in terms of enforcement and a critical mass of schools willing to sign up to the scheme would be required. So it will only be known how many schools would be willing to sign up once the consultation process has concluded.

Exclusion is a very emotive issue. Teachers enter the profession and governors give time to schools because they want to educate children. Exclusion is a last resort and there is a process of mandatory reconsideration by governors and a request for a review by the independent review panel.

The reality though, is that situations do arise where behaviour issues are such that permanent exclusion is considered by the headteacher and governing body to be necessary.

Unfortunately, regardless of the outcome of an IRP review, by the time this process has concluded relationships can often be fractured such that a parent may not wish to return their child to the school. It may also be the case that during the process, particular needs may be better understood such that a placement at the school is no longer regarded as suitable.

Where a child has been excluded, local authorities follow their “fair access protocol” and anecdotal evidence suggests that some schools feel that they take disproportionate numbers of previously excluded children.

Where a child has an EHCP then this must be amended as part of a review of the EHCP and changes may then be the subject of an appeal to the first tier tribunal if amendments are not agreed.

The desire to achieve a reduction in exclusions is plainly to be welcomed but this suggested mechanism is one that must ultimately rely on goodwill. However, it is innovative and it will be interesting to see how schools respond.

From a wider legal and policy perspective, the key issue is being able to secure additional resource to prevent exclusions happening in the first place. In many instances schools will have already put in additional resource to assist a child with behavioural difficulties, but without additional funding this will inevitably have to be at the cost of cutting back on other provision.

While the IRP and potential legal remedies provide a route of redress for parents, they can often be at very significant cost (especially if it goes to tribunal), which means that more resource is focused on a legal process that could have been spent on the child.