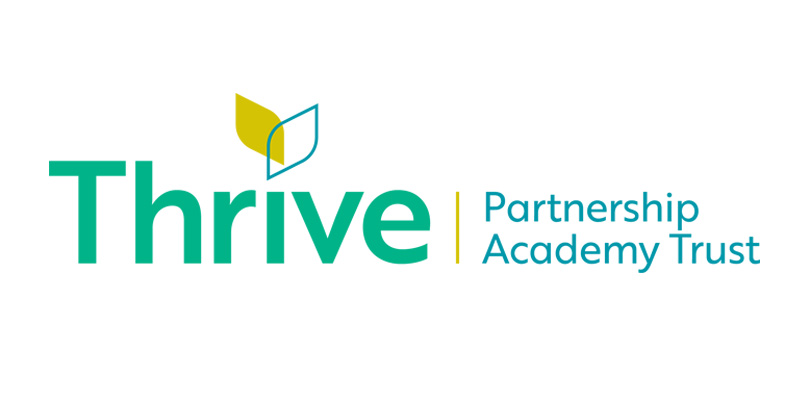 An academy trust whose leaders were suspended in mysterious circumstances spent almost £140,000 on website design services from a company connected to school staff – despite the firm submitting the most expensive bid.

The trust suspended its chief executive Nardeep Sharma and executive principal Catherine Hutley in March last year pending an investigation, but refused to confirm the reason for their suspension. The pair quit their posts that October.

However, an investigation report from the Education and Skills Funding Agency – compiled back in November 2018 but only published today – has revealed Sharma and Hutley were suspended “following allegations of inappropriate conduct and financial mismanagement”.

The report found a “number of significant findings and breaches of the academies financial handbook” including “poor oversight, poor procurement practices, questionable recruitment and severance processes and instances of irregular expenditure”.

Thrive transferred its two schools into Sigma Trust in January and has since closed. The EFSA investigation states Thrive commissioned its own independent investigation into malpractice, but it is not clear if the results of this investigation will ever be known as the trust no longer exists.

Five days after the suspension of Sharma and Hutley in March 2018, the ESFA received “multiple allegations” that raised concerns about financial management and governance at the trust.

The ESFA found that the trust had selected the most expensive option of three companies for branding and website design, and had spent almost £140,000 since October 2015, not including “additional services not quoted for”. The events and marketing co-ordinator of the trust’s teaching school, who was also married to the assistant principal of the Philip Morant School, was the brother of one of the company’s directors, the report stated.

The investigation identified instances of alcohol being charged to hotel rooms. Sample testing on the trust’s charge card statements identified four instances of hampers being bought, three of which included wine, at a total cost of £179. Records stated the hampers were requested by Sharma for thank you gifts, one of which was for Hutley.

The ESFA also raised concern about financial oversight at the trust. Prior to the 2017-18 academic year, the investigation said there was “very little evidence of challenge or discussion of the trust’s financial position”. As of August 31 2018, the trust had a deficit of almost £600,000.

The investigation report said the potential for applying for a loan for the ESFA was discussed at a meeting in October 2017, but not agreed. However, four days later Sharma contacted the ESFA to ask for a loan. Trustees said they were not aware this request had been made until March 2018, although minutes of a finance committee meeting in November 2017 show discussion of a requested £1.4 million loan that was largely to cover redundancy costs. The loan application was withdrawn in March 2018.

The ESFA also raised concerns that both Sharma and Hutley regularly attended finance committee meetings, and made contributions including a suggestion that the committee overrides the external auditor’s advice.

Other issues raised include severance payments paid out to four members of staff – two of which related to disciplinary matters and two relating to absence issues – with no evidence they had been agreed by the local governing bodies. Three senior appointments, including two assistant principals, were also made without the trust board’s knowledge.

The trust ran two secondary schools – Philip Morant School in Colchester and Colne Community College in Brightlingsea. Thrive was formed with the conversion of Colne in February 2012, and the school was rated ‘outstanding’ a year later. Philip Morant was rated ‘good’ in 2015 and joined the trust in September 2016. However, both schools were reinspected and rated ‘inadequate’ in 2018.

The Department for Education is often slow at publishing investigation reports. The report into Lilac Sky Schools Academy Trust, which shut in 2017 amid a government investigation into allegations of financial malpractice, has still not been published.

Questions remain over what happens to important financial documents of collapsed trusts. Lawyers who have worked on academy trust closures have previously told Schools Week there is little guidance or official processes regarding closures. Although charity law states documents and records, such as minutes from board meetings, must be kept for three to six years, one expert has previously said it was not uncommon for liquidators to dispose of records within 12 months.

After publication of the Thrive report, Howard Freed, a former headteacher at the academy trust, told the Colchester Gazette Hutley’s suspension was “unfounded”.

“The trust found no foundation for Catherine Hutley’s suspension so far as no action was taken, in fact that was a vindication. She ultimately resigned and no disciplinary action followed.”