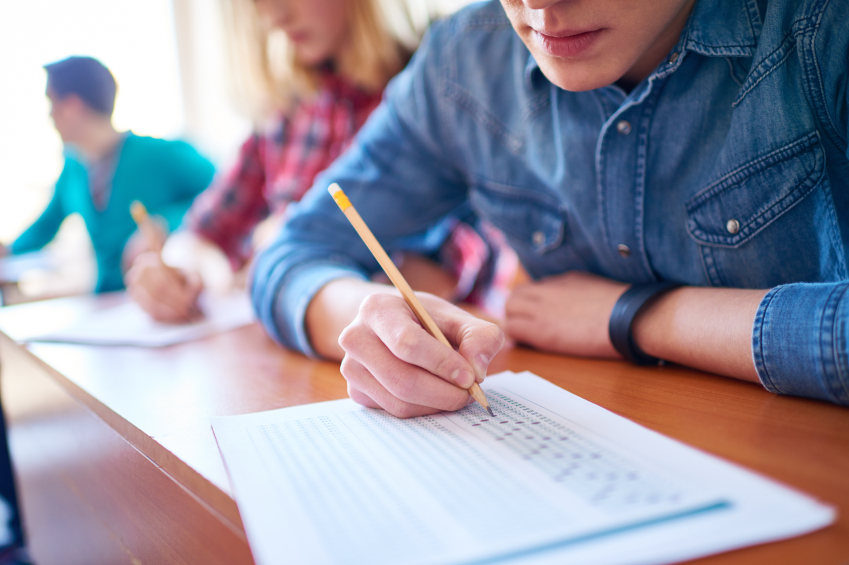 Flagship school types promoted by the government are falling behind in boosting the progress of poorer pupils, a Schools Week investigation can reveal.

For the first time the government has published data showing the progress of pupils during their secondary schooling.

Although the measures are still new, and there are some quirks, it allows rough comparisons of the differences in progress between poorer pupils (from low-income families and so eligible for free school meals) and their more affluent counterparts.

Schools Week looked at the progress of pupils in four school types promoted by recent government reforms – free schools, university technical colleges (UTCs), studio schools, and selective schools – to see how poorer pupils are faring in the English Baccalaureate (EBacc) subjects that the government believes are so important, and whether these schools really are helping their pupils progress at the best rates.

When he created free schools in 2010, the former education secretary Michael Gove regularly lauded them for their focus on traditional education, with schools such as West London free school particularly highlighted for offering EBacc subjects to its pupils.

It gives about 30 grammar schools, which passed 50 per cent or fewer of their disadvantaged pupils through the full EBacc, a run for their money.

Despite taking the highest proportion of pupils from lower-income families, studio schools actually had the worst average Progress 8 score for poorer children.

The schools, which focus on teaching practical skills alongside academic training, take 40 per cent of their pupils from families with low incomes – a much higher percentage than converter academies (20 per cent) or free schools (25 per cent), for instance.

All studio schools had a negative Progress 8 score, except The Space Studio Banbury in Oxfordshire, which had a strong Progress 8 score of 0.03. Pupils were selected on their passion and enthusiasm for maths and science, with the site built on to a main academy. The school entered no disadvantaged pupils into the EBacc, according to the data. It is expected studio schools will be exempt from the government’s requirement for schools to enter most of their pupils for the EBacc, which may explain why few entered any pupils.

However, the two studio schools that did both had some success.

At De Salis studio college in west London, 29 per cent of disadvantaged pupils were entered for the exam – and 29 per cent achieved it.

And at Stephenson studio college in Leicester, 17 per cent of disadvantaged pupils were entered into the EBacc, and 8 per cent achieved it.

Multi-academy trusts with their own 14-19 institutions have previously appeared to move lower-attaining pupils into vocational schools at higher rates, according to a study by the left-wing think tank, IPPR, Transitions at Age 14.

University technical colleges (UTCs) had a more affluent intake than studio schools with only 26 per cent of pupils across the 96 UTCs coming from lower-income families – a rate almost half that of studio schools.

Some, such as the Aston University Engineering academy had 60 per cent, but others such as the JCB academy in Staffordshire had 8 per cent. Leigh UTC in Dartford was the only college with a positive progress score, just edging over average to 0.03. The school specialises in engineering and computer sciences,

Of the nine UTCS that entered poorer pupils into every EBacc subject, pupils in only five achieved it. The highest rate was 18 per cent – out of the 18 per cent entered – at WMG Academy for Young Engineers in Coventry.

4. Only 1 in 14 pupils at selectives are from poorer backgrounds

The government has pledged that grammar schools will help pupils from poorer backgrounds, but the data shows that on average those children make up just one in 14 pupils in a selective school.

Grammars are not categorically defined in the data provided by the government, which opts instead to label pupils as “selective” if they self-identify this way.

Selective schools on average achieved a progress score of 0.07 for poorer pupils – although the government has announced the progress score is higher at 0.13. The discrepancy is likely because of the removal of other forms of selective school that cannot be completed on the public data.

The selective school with the high progress rate for pupils on free school meals was Queen Elizabeth’s school in north London. However, just nine of its 179 pupils counted in the measure.

On average, 62 per cent of poorer pupils in selective schools achieved the EBacc, which was much higher than the average rate in academies (14 per cent) and in maintained schools (12 per cent).