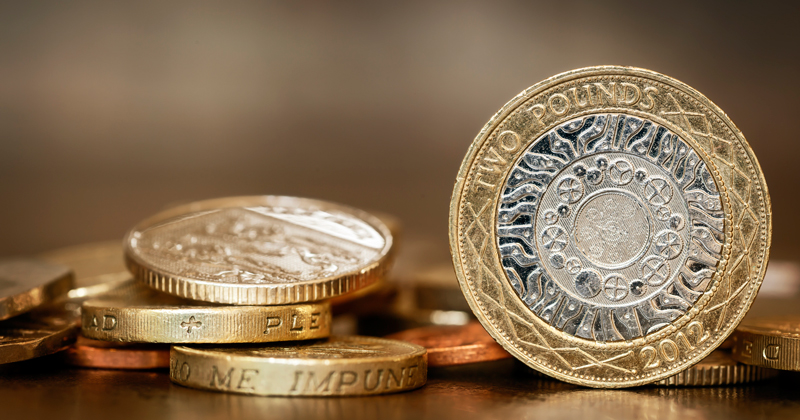 Analysis by Schools Week reveals that half of the 18 sixth-form free schools have fewer than 200 pupils, which the government says is the minimum roll for a viable school. Most have been open since 2014.

Another 28 are due to open in the next few years as part of the continued push to meet the government’s target of 500 free schools by 2020.

The figures coincide with a new campaign, Support our Sixth-formers (SOS), launched to urge ministers to introduce a £200 funding boost per student or face sixth forms scaling back on vital provision.

School leaders say a “sustained period of underinvestment” has led to 21 per cent less funding for sixth-formers than younger pupils.

But there are heightened concerns over the viability of 16-19 free schools as their rolls tend to be smaller than standalone sixth-form colleges.

Nor can they rely on subsidies available for school sixth forms, which can be supported from the school’s “more generous” 11-16 funding.

Despite the subsidies, government guidance says that new school sixth forms still need at least 200 students to be financially viable. With half of the 16-19 free schools not hitting this number, Kewin said it was “difficult to see” how many of these institutions would be financially viable in the medium term unless they had some sort of “mother-ship, such as an existing sixth-form college or multi-academy trust”.

Some are already in trouble. As reported by Schools Week, low numbers have forced Bolton Wanderers Free School to close later this year. It opened in 2014.

Connell Sixth Form College in Manchester also ran into financial difficulties. Bright Futures, the trust that runs the college, borrowed from the Education Funding Agency after Connell did not hit student number targets.

The trust was also issued with a financial notice to improve in February last year.

Ali Jaffer, interim head of Chapeltown Academy, a 16-19 free school in Yorkshire, told Schools Week its planned pupil number of 300 may have to rise in light of increased costs.

At present it is below target with fewer than 200 students. Jaffer said it was “ambitious to provide a truly fantastic experience” but given the pressures and challenges of A-levels, this could only be offered if funding increased.

Latest accounts for King’s College London Maths School, much vaunted by the government as an example of a successful 16-19 free school, shows it has to make a “concerted effort” to fundraise to boost its cash reserves after governors raised concerns.

This will ensure that should core funding fall, the school could still “attract and reward high quality staff in a competitive field”.

Kewin said that he was now working with more 16-19 free schools to forge links with other sixth forms to form a network and share good practice around sustainability.

The Department for Education has previously said it has protected the base rate of funding for all post-16 students until 2020.