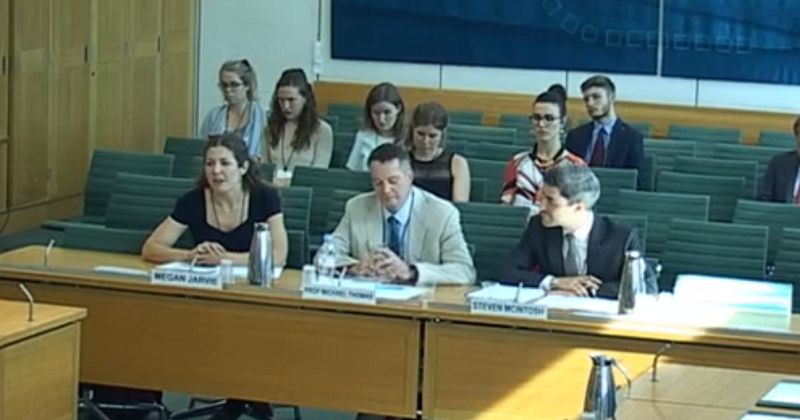 The government should invest in early years education to ensure children are “school-ready” by the age of five, charity bosses have told MPs as ministers prepare to launch a new life chances strategy.

Representatives of organisations including Save the Children, the Family and Childcare Trust and Action for Children appeared before a joint hearing of the House of Commons education and work and pensions committees this morning.

Several of the witnesses raised fears about varying quality of early years provision and the supply of early years teachers, echoing concerns raised by experts in January about a looming shortage crisis in the face of the government’s plan to extend childcare into schools sparked by a dearth of trainees.

Their evidence also follows a decision in April by two universities – Winchester and Leeds Beckett – to pull their early years teacher training courses just five months before the start of the next academic year.

MPs were this morning told that investment should focus on the early years and warned that schools often “struggle to close the gap” in attainment when such gaps open up before children reach the age of five.

Steven McIntosh, head of government relations at Save the Children, told the committee that one in three of the poorest children were arriving at school without good early language development, which affected how they coped in the classroom.

“The outcomes in the classroom can mean that a child isn’t able to pay attention, isn’t able to understand instructions from the teachers, isn’t able to communicate with their peers, is less likely to be able to form social relationships and friendships,” he said.

Describing early language development as a “gateway” for other forms of learning and the “core test for a child’s school readiness”, McIntosh said the government had the “opportunity to raise quality of early years education through leadership in nurseries”, and called for a focus on recruitment.

Megan Jarvie, from the Family and Childcare Trust, warned that early help services were being cut back in some areas, which exacerbated problems with a shortage of early years places, especially in rural areas. She added that about a quarter of pupils with special educational needs were not accessing the services they needed before going to school.

And Emma Smale, Action for Children’s head of policy and research, said the life chances strategy was an opportunity for the government to align welfare policies with reforms of parenting support and social care infrastructure in general.

The life chances strategy, announced by former prime minister David Cameron at the beginning of the year, was originally due to be published in the spring, but was delayed by the EU referendum. Schools Week understands it will be published later this year.