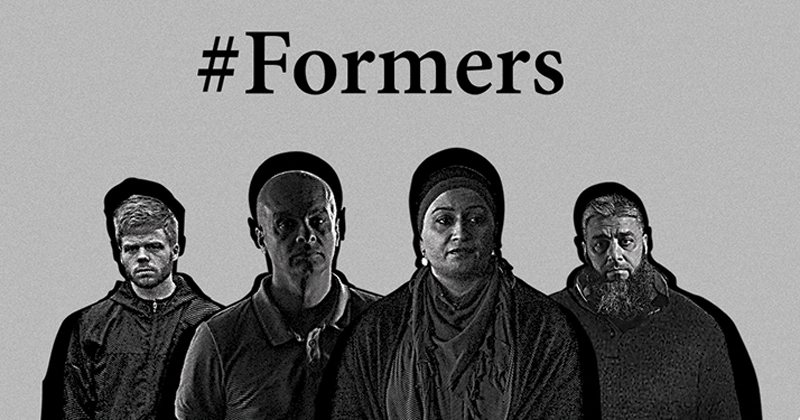 A social enterprise has released short films of former extremists discussing their experiences for use as an educational resource.

ConnectFutures, which works with organisations and communities to tackle extremism, has published the videos on its website, alongside resources for schools, to encourage dialogue amongst parents, teachers and pupils.

The films include stories from Yasmin, a former recruiter of women for extremist Islamic organisations, and Nigel, who joined the National Front in 1982 and was a national council member of the far-right group Combat 18.

Zubeda Limbada, director at ConnectFutures, said: “With the continued prominence of news about Islamist extremism and the rise of the far right, it has never been more important for young people and communities to discuss how individuals have been radicalised, and how we can prevent people from becoming extremists in the future.

“It’s no longer enough to just tell people not to join violent extremist groups. Using the voice of the ‘formers’, we’ve got to make people understand why.”

Crowdfunding raised £9,000 for the project.

You can watch the videos below.