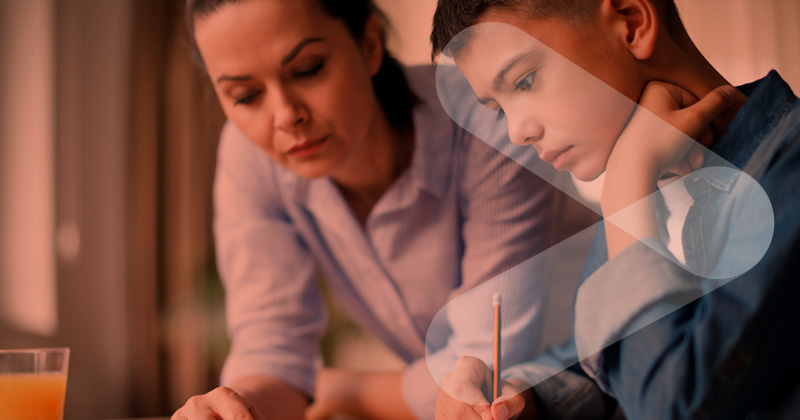 As ministers start the hunt for an organisation to run the National Tutoring Programme for its second year, Schools Week takes a look at what schools can expect from the expansion of government’s flagship catch-up scheme.

Launched last year, the NTP provides heavily subsidised tutoring for disadvantaged students aged 5 to 16. The tuition arm is run by the Education Endowment Foundation (EEF), which in November appointed 33 “partners” to deliver the tutoring.

As revealed last week, just 49 per cent of pupils enrolled for tuition so far, in years 3 to 11, are eligible for pupil premium. An Education Policy Institute (EPI) study last month on catch-up plans said “no firm rules exist for which pupils are eligible for subsidised tuition”.

Schools Week understands that the Department for Education did not stipulate a target number of pupil-premium children to be reached this year.

Professor Becky Francis, the EEF’s chief executive, told MPs last week that schools had the flexibility to put pupils forward who may have become vulnerable or particularly fallen behind during the pandemic. 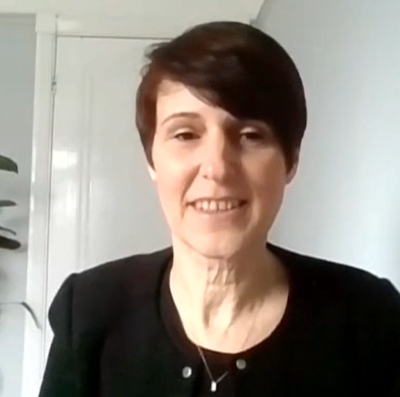 But tender documents seen by Schools Week reveal that the DfE expects at least 65 per cent of tutoring next year to be provided to pupil-premium children.

That will still leave “flexibility” for schools to use their “professional judgment” to “ensure that support reaches those who need it most”, the tender adds.

Jon Andrews, the EPI’s head of analysis, supported the approach. “Some pupils may fall outside of this group but may still be considered vulnerable or be seen to have lost a lot of learning over the course of the pandemic, so schools will need this added flexibility,” he said.

Lee Elliot Major, professor of social mobility at the University of Exeter who pitched the idea of a national tutoring service to the government last year, said it was “absolutely crucial” to have targets for the disadvantaged.

Academic mentor funding to be slashed

Next year’s tender for a supplier is worth £62 million, but this excludes subsidies for the programme. The tender documents state that the DfE has “provisioned circa £120 million already for subsidy payments” for 2021-22.

But, as Schools Week revealed last month, the government plans to “taper”  subsidies for tuition within three years. This could leave schools having to pay 90 per cent of the costs of sessions by 2023-24.

Research accompanying the tender says that the “most disadvantaged” schools are taking up NTP tuition at a “lower rate than other schools”.

It found that NTP providers are reaching 63 to 76 per cent of schools across all deprivation levels, but are “skewed” slightly to less disadvantaged schools.

But documents reveal that schools could also face paying most of the £19,000 salary for academic mentors – a separate strand of the NTP where staff work full-time to provide “intensive support”.

Schools only paid on-costs, such as pension contributions and national insurance payments, for the mentors this year – the salary was covered in full by the government. 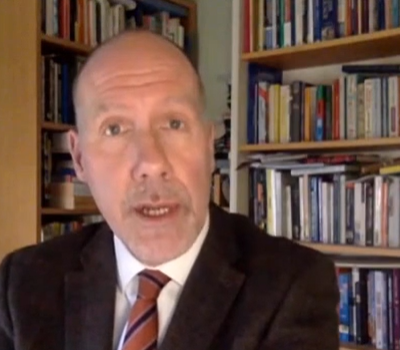 But, from September, the government intends to pay 95 per cent of their salaries. Documents show this could fall to a maximum of 50 per cent in 2022-23, and then just 10 per cent in 2023-24 – depending on the spending review.

Concerns about pressure on schools

Geoff Barton, general secretary of heads’ union the ASCL, said school budgets were under “severe” pressure, so expecting schools to pay more “is obviously going to be problematic”.

Furthermore, in NTP research – which only interviewed five schools on mentors – 80 per cent said they would “definitely” not keep their mentor if the salary subsidy was reduced to 75 per cent.

One school quoted in the study said that a decision to keep a mentor at “75 per cent subsidy is entirely dependent on securing charitable funding to pay the excess”.

The study acknowledges that a decrease in subsidies could “further skew provision away from the most disadvantaged schools across both pillars”.

Pupil premium cash to be used for tutoring

The documents show a “key objective” of the NTP is to encourage schools to “increasingly use funding from their pupil premium grants to buy in tutoring”.

The NTP will “stimulate” widespread demand for tutoring by also providing “quality and stronger expectations around pupil premium spend”.

The documents add: “The NTP is a key lever in raising the attainment of disadvantaged pupils and, over time, our ambition is for tuition to become a central option for schools when making decisions about PP spend.”

But Barton warned against “an attempt to leverage take-up through some sort of new condition around pupil premium”.

He added: “It is our firm view that school leaders should decide what works best for their pupils rather than this being directed via convoluted mechanisms dreamt up in Whitehall.”

Another core NTP objective is to “boost” the tutoring market by helping to establish high-quality provision.

A draft NTP report on “multi-year” support accompanying the tender suggests a “sustainable” market would include 30 to 50 per cent of schools purchasing high-quality tutoring, and 25 per cent of pupil premium spent on it.

This would constitute a huge shake-up of tutoring, which has historically been used in education by mostly middle-class families.

Tuition targets are due to soar next year when the NTP is looking at teaching 524,00 children, more than double this year’s 250,000 target. This target could rise to 650,000 for the following two years.

But, as Schools Week revealed last week, the NTP’s reach is falling behind in northern areas. The organisation said this was partly because private tuition had historically been more prevalent in the south of England. The programme is on track to hit its annual targets by the end of the year.

The government is aiming to place 3,600 academic mentors in schools next year – 80 per cent of which will be in specific areas outlined by the DfE.

Teach First, which currently runs the mentors programme, has placed 1,117 mentors in schools, exceeding its target of 1,000 by the end of February. A Teach First spokesperson said it received 2,791 applications.

Bulk of tutoring will be one-to-three ratio

Currently, schools can buy one 15-hour subsidised block of tuition per pupil from a tuition partner. The NTP encourages schools that want to buy extra tutoring blocks for the same pupils – such as for other subjects – to instead buy it outside of the subsidised scheme. This is so the NTP can reach as many pupils as possible, its website states.

The lack of flexibility has put some schools off. One secondary school head in Hertfordshire, which did not want to be named, decided to go with one of the approved providers privately, even though it would not get the subsidy.

The head said this offered “much greater flexibility”, including more than one set of tuition for the same student and flexibility over group sizes. “We think it is better value for money.”

Next year’s NTP supplier will be expected to ensure that 80 per cent of all tuition sessions are at a ratio of one-to-three. One-to-one and one-to-two will be 10 per cent each, but predominantly used for children with special educational needs and disabilities and for “exceptional” cases.

John Nichols, president of The Tutors’ Association, claimed the “rigid parameters” of the NTP have had more “negative impacts” on the tuition market than benefits.

He believes that the tutoring market could “collapse” once the subsidies end, as tutoring “hasn’t been an entrenched part of the school system”. A voucher scheme for schools could have worked better, he said.

Tender documents show the NTP year-two contract will include key performance indicators such as reaching 90 per cent of targets in all regions. It is also expected that 95 per cent of pupils who start tuition or mentoring will complete the package.

The process of recruiting tuition providers will also change. Currently, providers applied for grant funding – with 33 chosen for the scheme.

Next year will be an open-access scheme instead. This means that any provider that reaches  accreditation standards during the application round will be added to the NTP list of providers.

But a source familiar with the process questioned how to run an open-access scheme while also managing regional targets.

Both the EEF and Teach First said this week that they were still looking at the tender documents.

Schools Week understands that Capita, which was also recently appointed as an early career framework provider, is also reviewing the opportunity.

The contract is due to begin in May, before starting delivery in September. The DfE did not respond to a detailed list of questions.

A Department for Education spokesperson said they “do not comment on leaks. Information on future programmes is provided through a confidential process to prospective suppliers to help create high-quality services. It is not government policy, and is subject to change as the procurement process continues.”