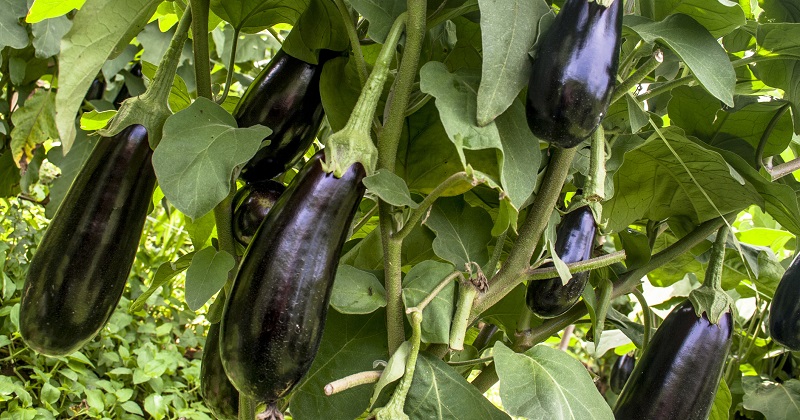 Schools have been told they should teach pupils how to examine X-rated movies, get a good night’s sleep and edit Wikipedia.

The weird and wonderful suggestions are some of the 111 calls from campaigners this year alone about what should be taught in schools – equating to nearly four new suggestions each week.

The list, collated by the Parents and Teachers for Excellence campaign group, found the most popular suggestions related to health – at 35 proposals. Another 13 related to crime, and 11 to technology.

Mark Lehain, director of the PTE campaign, said schools are under “constant pressure” and “we need to be honest about the limits to what schools could and should teach, and demand more of the rest of society – including parents and families”.

“A school curriculum should be a dynamic creation that responds over time to ensure children learn the best that has been thought, said and done. And given that pupils only have about 12,000 hours in school before the age of 16, we can’t fit in everything that everyone would like us to.”

PTE started collating the list of “curriculum dumping” last year amidst the jostle for additional lessons in an already clogged-up school day.

Last year, PTE found 213 individual calls were made for additions to what schools teach. The list is collated by monitoring both traditional and social media.

Geoff Barton, general secretary of the Association of School and College Leaders, added: “Schools already do a lot to improve the life chances of their pupils and equip them with the skills and knowledge they need for the world in which they live, but it is neither practical nor realistic to expect them to solve everything.

“The curriculum is not fixed in stone and adapts over time to reflect changing needs, but this has to be done in a carefully planned manner so that demands are balanced and achievable.”

5 of the weird and wonderful ideas for the classroom

Psychologists from the National University of Ireland want youngsters to get lessons in how to “critically examine” X-rated movies the way they would books.

A study by the university, published in January, wanted more “porn-literacy education”, including that orgasms are rarely “dramatic, overt and easy”.

Journalist Julian Glover, writing in the London Evening Standard newspaper, asked, “Why are there no lessons in how to sleep?” back in February.

Schools minister Nick Gibb was urged to “step in immediately to help us put this right”. Glover jokingly added: “When he’s cracked that he can show us all how to stuff a duvet, too.”

Students should learn how to edit Wikipedia pages as a vital part of the school week, according to Wikimedia.

The charity, which supports and promotes Wikipedia, said the additional teaching should be “incorporated into digital skills”. Apparently, the Welsh Baccalaureate has a “community challenge” to create a Wikipedia page in Welsh under a government-funded programme to promote the language.

4. Give gardening lessons for pupil well-being

Robin Lane Fox, a historian and author, writing in the Financial Times newspaper in April said gardening should be part of the national curriculum.

He highlighted organisations such as Groundwork which had started schemes that nurture children towards horticulture, with 1.5 million primary school children now gardening. More than 6,000 secondaries have taken part in school gardening awards run by the Royal Horticultural Society, too.

5. Pupils should be taught oral sex in a ‘sexy’ way

He said if parents object “they must come to the school and forcibly remove their child”.