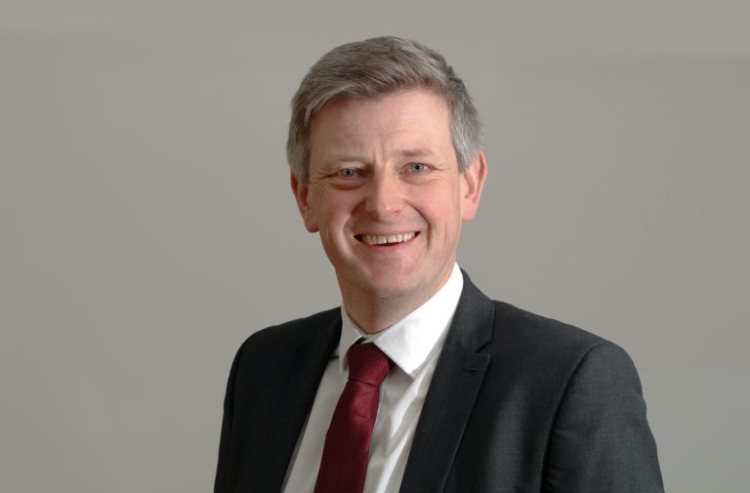 An Ofsted director said the watchdog needs to do more to help black boys in London, adding he “worries about the number excluded and off-rolled”.

Mike Sheridan, Ofsted’s London regional director, made the comments today during a keynote speech at the third annual BAMEed conference in London.

In a talk which recognised some of the current shortcomings of the inspectorate, Sheridan outlined areas of concern within Ofsted and how it impacted the wider community.

And said there “seemed to be an inevitability to these outcomes” which needed to be addressed.

The director noted the same thing could be said about poor white boys living outside of London, such as Blackpool, and those locations should be having similar conversations.

But added: “We need to do something more and earlier to help black boys do better.

Elsewhere, Sheridan praised grassroots organisations such as BAMEed for highlighting issues and bringing about change.

He said small changes can create an environment for “big surges of change” as was seen in the Me Too and Extinction Rebellion movements.

But the director admitted the onus was on him to bring about this change and said “people in positions of power, like me, need to be proactive.”

He also displayed a picture of Ofsted’s executive board, “noting it was not particularly diverse” and this in turn led to problems in attracting members of the BAME community to join the inspectorate.

Sheridan told those attending the watchdog “recognised the challenge” that not enough BAME education leaders feel encouraged to apply for roles.

This, he said, was why it had launched its programme for minority ethnic school leaders in London – which currently has 18 members – and why a similar scheme had recently been rolled out to the West Midlands.