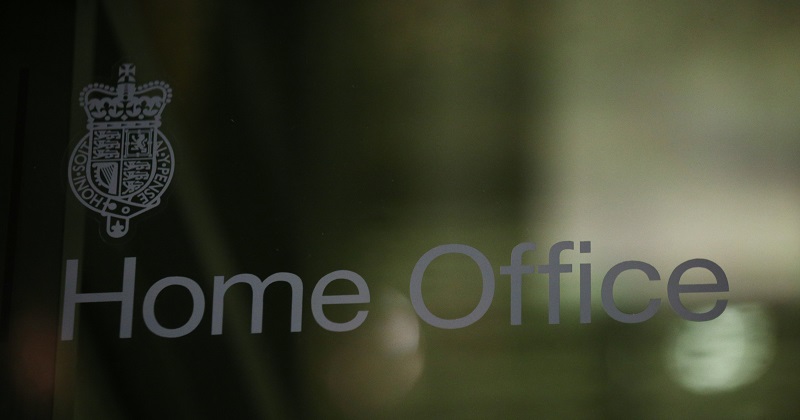 A report by David Bolt, the Independent Chief Inspector of Borders and Immigration, into data-sharing between government departments found communications problems between the Department for Education and Home Office led to “delays and uncertainty” in the free school meals eligibility checking process.

The review sheds more light on the involvement of the DfE in attempts to create a “hostile environment” for illegal immigrants, and comes after campaigners successfully challenged the department over its divisive collection of pupil nationality and country of birth data by schools.

Bolt’s report reveals that although the Home Office was “ready to invest in making the relationship work” when it was the main beneficiary of data-sharing deals, collaboration between the two departments did not work “as effectively” when it was schools that stood to benefit.

Jen Persson, director of digital privacy campaign group Defend Digital Me, said the “poisonous policies” of the Home Office “have spilled into every aspect of the public sector”.

“It is shameful that we have a government that would rather query if hungry children have the right papers than feed them,” she told Schools Week. “The DfE must rebuild public trust in use of these systems.” 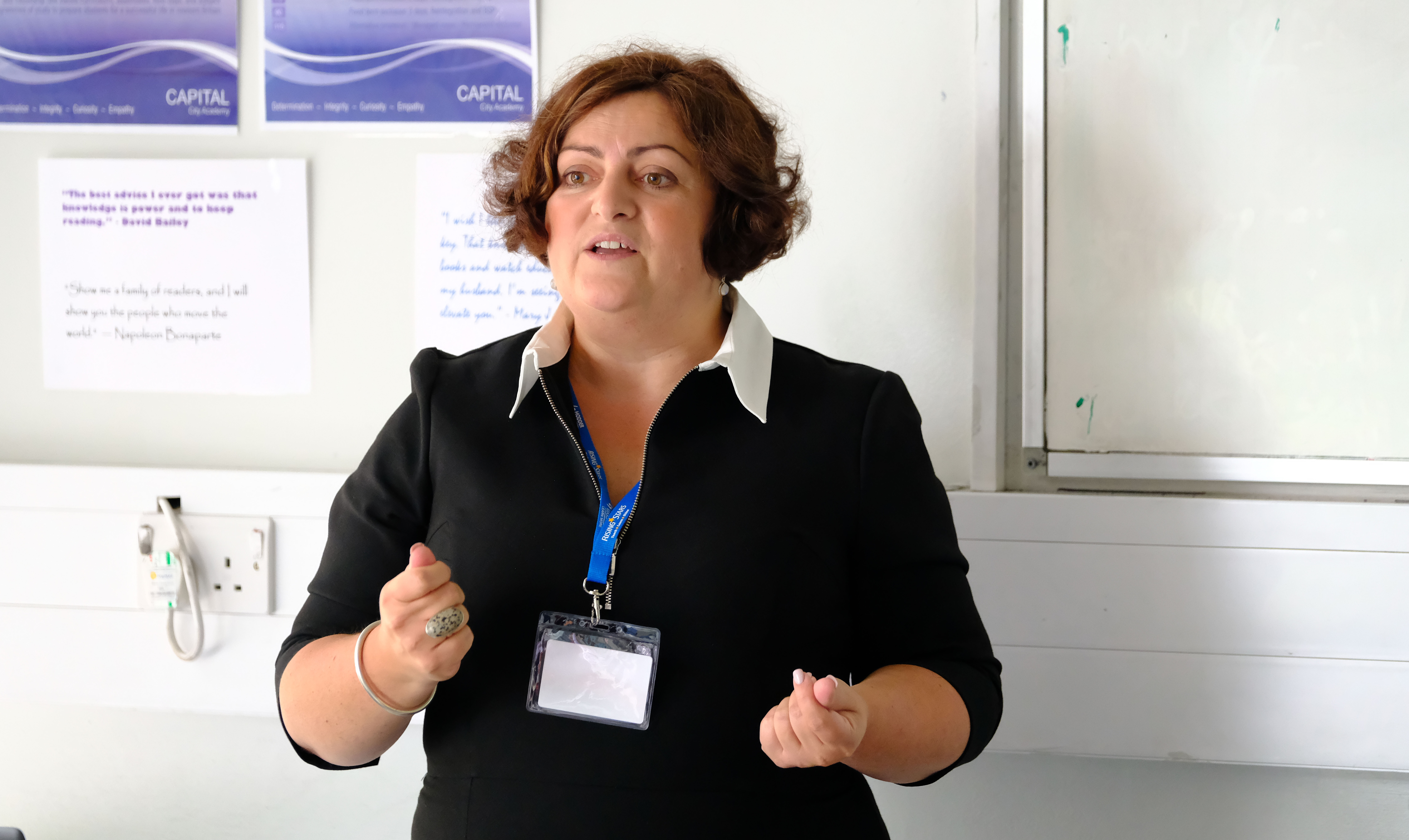 The report stated, for example, responses to requests from the Home Office for data from the DfE were “normally received” within a few days, whereas the Home Office “could sometimes take more than a week to respond” to the “relatively low” number of enquiries about free school meal eligibility.

In contrast, DfE staff reported that Operation BORTZ, which matched data from the national pupil database with details of migrant children with whom immigration officials had lost contact, was “well-managed”.

“Where the Home Office was the main beneficiary…[immigration enforcement] was ready to invest in making the relationship work, including agreeing objectives and processes, documenting, reviewing and revising them, and ensuring that the DfE’s needs were met alongside its own,” Bolt said.

“Where DfE, or its stakeholders (schools and Local Education Authorities), stood to benefit more, as with entitlement to state funded education and free school meals checks, the collaboration was not working as effectively.

“Here, protocols and processes had not been formally agreed, there were inconsistencies and breakdowns in communication, the fault for which appeared to lie mostly with the Home Office.”

The report found that as of November 2016, 2,403 records of “illegal” child migrants had been shared with the DfE by the Home Office, resulting in 498 matches against the national pupil database. 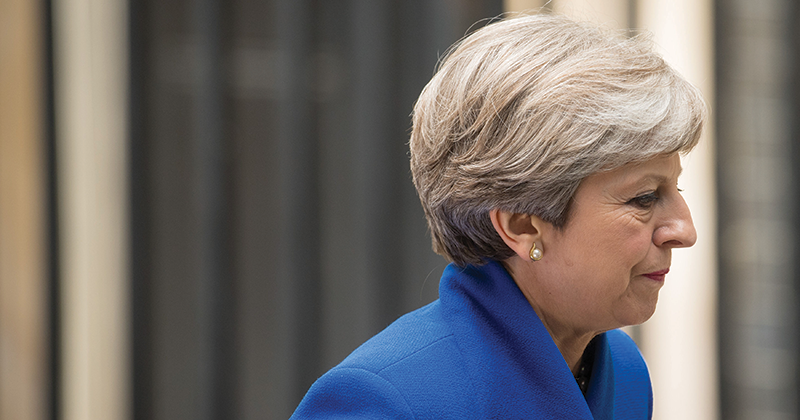 This allowed the Home Office to obtain 150 new contract addresses for migrant families, leading to 238 new enforcement notices or other interventions by immigration officials.

BORTZ was eventually replaced with a system which allows the Home Office to request monthly data on migrant pupils, though it is restricted to 300 requests in each period.

The DfE’s divisive requirement for schools to collect pupil nationality and country of birth data was subsequently scrapped last year in the face of legal action and a highly successful boycott by parents and schools, but address details are still passed periodically to the Home Office.

A joint statement from the DfE and Home Office stated they “work together tirelessly towards this shared goal and have an excellent relationship”.

They added data sharing would only take place where the Home Office has “clear evidence a child may be at risk or there is evidence of illegal activity”.