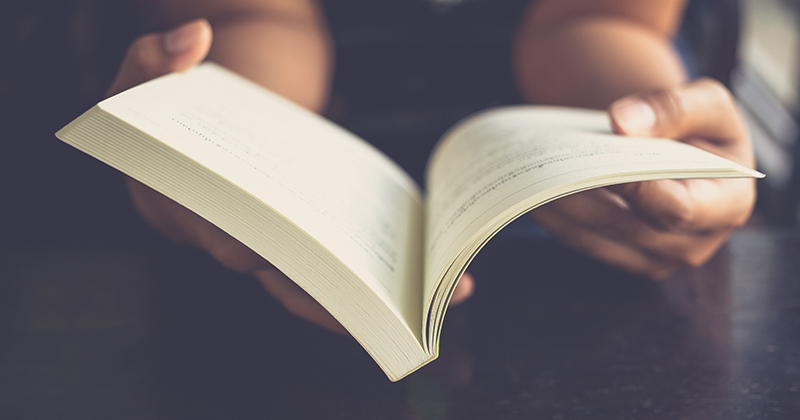 An English mastery programme “incubated” by one of England’s most prominent multi-academy has been selected for a trial by the Education Endowment Foundation.

The EEF will test the approach, which is supported by Ark Ventures, an arm of Ark Schools, in 110 schools over two years to find out if it will boost pupil progress. Around 700 teachers and 40,000 pupils are expected to be involved.

Ark recently announced that it is developing a school curriculum programme covering “all the major subjects” that it plans to sell to other schools. It comes as Ofsted’s new framework shifts its focus from exam results to how schools deliver curriculum.

The new trial is one of five unveiled today by the EEF, which exists to test approaches that “break the link between family income and educational achievement”. Other successful projects include a scheme to improve access to glasses, and programmes for struggling readers.

This concluded that, on average, pupils in schools using the programme made four months more progress than similar students in similar schools that did not use it. The EEF trial, evaluated by the National Centre for Social Research, is designed to “build on those promising early findings”.

The EEF announced today that it is looking for 450 schools to take part in its five new trials.

While 110 schools will work adopt English Mastery, a further 100 will run a trial of the “glasses for classes” scheme, which will see school staff trained to support four and five-year-old pupils to get glasses and encourage them to wear them. Funding will also be provided for a second pair of glasses to keep at school.

The remaining 240 schools and colleges will take part in three other projects. The first, “REACH Primary”, is a reading scheme developed by Leeds University. It will involve targeting of individual year three pupils in 80 schools by trained teaching assistants over 20 weeks.

The second, “Peer Assisted Learning Strategies”, is a 20-week structured paired reading intervention for year five pupils developed by Coventry University and Vanderbilt University. Participants in 80 schools will work together in pairs and take turns to act as coach and reader to complete four activities.

Finally, “the 5Rs”, a scheme set up by the Association of Colleges and JP Morgan Chase Foundation, will see a “unique revision year approach” developed in 80 post-16 institutions.

Schools can register their interest to take part in the projects from today.