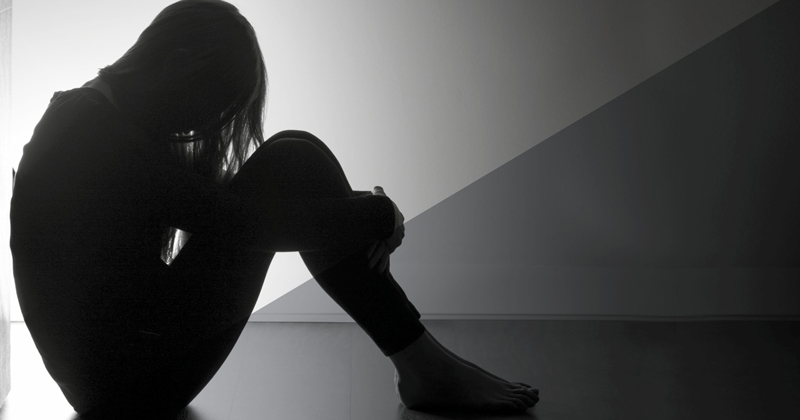 The government must pay “urgent attention” to safeguarding for pupils educated at home, an expert has warned, amid a probe into the deaths of three children.

The Child Safeguarding Practice Review Panel revealed it had been notified of 15 incidents of “serious harm” involving home-educated children over the past year in England.

Three children died, “two through suicide and one through risk-taking behaviour”. The other cases included neglect, emotional abuse, and child sexual abuse within a family.

The independent body warned in its latest annual report on Friday that “often these children were ‘invisible’ as they were not in school and not visited at home – they did not have the additional protection that school provides”.

It is planning further analysis of the cases to “examine the extent to which elective home education has been a factor” in the harm or deaths.

The incidents were among 482 serious child safeguarding cases that authorities notified the panel of in 2020, including 206 deaths. The panel called on all agencies to tackle problems that have “persistently beset child protection,” including “weak” information-sharing and risk-assessment.

The report also noted many vulnerable children had been kept at home even when entitled to attend school over the past year because of parental fears over Covid. This meant school was “not available as a source of support or as a trusted environment to disclose concerns,” leaving some at-risk children “below the radar”.

It came as a separate report on safeguarding reforms by Sir Alan Wood, former national president of the Association of Directors of Childrens Services, voiced similar concerns over home education.

Wood said both home education and unregistered schools needed “urgent attention,” highlighting anecdotal evidence of growth in the former during the pandemic.

“Too many [children] face potential risks as the local partners were not able to get information from those running the institutions.”

He said safeguarding partners he had consulted,  including council, police and health bodies, had “no legal power to visit and enquire about a child”.

Wood highlighted a “pressing need” for safeguarding bodies to have specific powers and responsibilities to protect children educated at home, in unregistered settings or missing from education altogether, and for additional government guidance.

He also noted existing statutory guidance on children missing from school was due for renewal by September 2019, but it “does not seem to have happened”

A government consultation on introducing council registers of children not in school ended in June 2019, but it has still not set out its plans in response. MPs began their own inquiry into home education last year.

Meanwhile another consultation on clamping down on unregistered schools also ended last November, but the government’s response has also not yet been published.