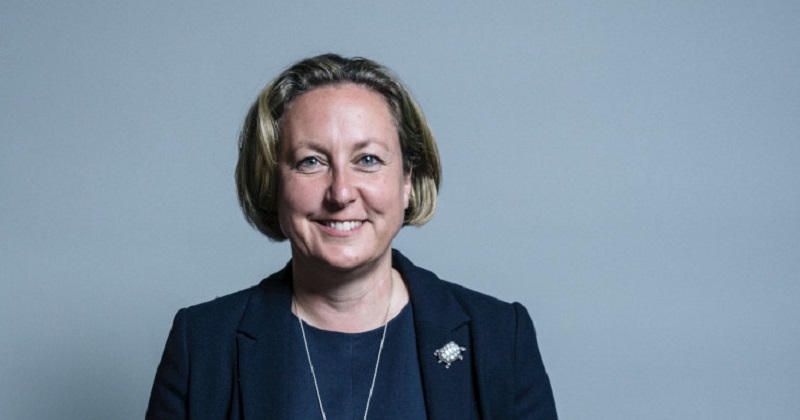 Anne-Marie Trevelyan, an aide to education secretary Damian Hinds and his fellow education ministers, has resigned over the government’s Brexit deal.

The Conservative MP for Berwick-upon-Tweed, who campaigned for Brexit in 2016, tweeted her resignation letter this morning.

“It is with a profoundly heavy heart that I tender my resignation as parliamentary private secretary in the Department of Education [sic], as I cannot support the withdrawal agreement which you have agreed with the EU,” Trevelyan wrote to the prime minister.

It is with sadness that I have submitted my letter of resignation as PPS to the Education Ministers to the Prime Minister. It has been a joy and a privilege to have served in defence and education. pic.twitter.com/AWlMXNxtT0

Trevelyan said it had been “an honour” to serve in May’s government in roles in the education and defence departments, and said she would “continue to speak up on all those matters close to my heard around the armed forces covenant and special educational needs”.

Suella Braverman, one of the founders of the Michaela Community School, has also resigned from her position as a Brexit minister.

It is with deep regret and after reflection that I have had to tender my resignation today as a Brexit Minister. Thank you for the opportunity. I look forward to working to support Brexit from the Backbenches. This has not been an easy decision. pic.twitter.com/C0kply8aLE