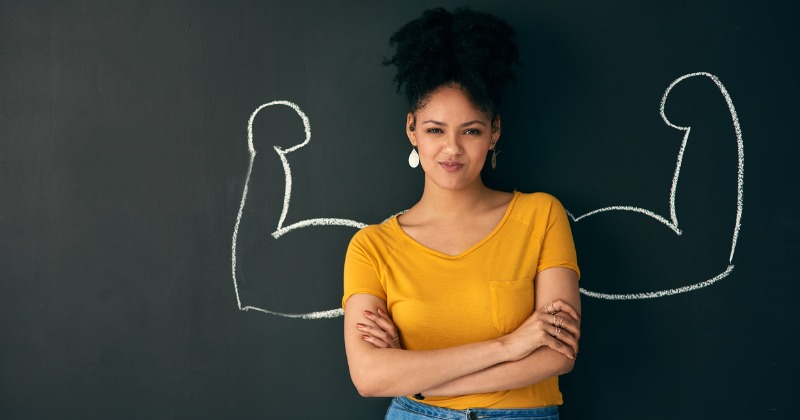 Teachers are overworked, undervalued and underpaid and we need to resource them better, says Layla Moran, setting out the Lib Dems’ vision for the school system

Some new teachers are barely earning the National Living Wage because they are overworked and underpaid. That was the warning from the NEU’s joint General Secretaries this week.

I was deeply saddened reading this news. But it didn’t surprise me. Because if the Conservatives wanted to deliberately alienate the teaching profession, they’ve done a great job.

After almost a decade of pay restraint, teachers were hoping that the ending of the public sector pay cap would mean a fresh start. Maybe, just maybe, they’d be rewarded properly for the hours of overtime they put in.

Our teaching profession should be highly qualified and highly valued

The Government’s pay review body had a new-found freedom. It saw the struggles that schools are facing to recruit new teachers and keep them in the profession. So, it recommended an inflation-busting pay rise of 3.5% for every state school teacher.

How did Damian Hinds respond? For the first time in 27 years, the Government ignored its own pay review body. Rather than offering 3.5% across the board, it restricted these top pay rises to teachers on the main pay scale. The pay of senior and experienced teachers continued to face a real-terms cut: the very people that schools are struggling the most to keep!

Our teaching profession should be highly qualified and highly valued. They’re our most vital asset in education. It’s why Liberal Democrats believe every child deserves to be taught by a trained professional.

And it’s also why an annual pay rise for teachers should be the norm. We should be guaranteeing it for all teachers, at least in line with inflation, every year.

I’m delighted that, today, I’ll be speaking at the NEU’s annual conference, setting out how the Liberal Democrats are fighting for a schools system that is fully funded and gives teachers the freedom and power to do what’s best for students.

We’re fighting so that schools don’t have to rely on crowdfunding and Amazon wishlists just to make ends meet. For pupils and teachers to be liberated from a high-stakes testing regime and a culture of accountability.

If we want teachers to feel valued, we have to give them the right resources

It doesn’t have to be this way. At these local elections, Liberal Democrats are campaigning to stop the school funding emergency, by providing over £2 billion of funding to return budgets back to 2015 levels.

And I have suggestions to get us started on tackling the toxic culture in our schools too.

Scrap Ofsted. Replace it with an inspections system led by teachers, for teachers. Make it focus just as much on the culture of the school and the wellbeing of pupils and staff as much as on academic results.

Ban league tables. Publish a broader range of data so parents get a better feel for the school, like survey feedback or comments from other school leaders on the quality of pastoral care or the breadth of subjects they offer.

And abolish SATs. Stop this obsession with teaching to the test, reduce the pressure on our primary school pupils and give teachers the freedom to teach a broad, diverse curriculum.

But these are fixes for the here and now. We can do even better in the long term.

And I want to put teachers at the heart of that mission.

Last month, I launched an independent Education Commission to develop a vision for the school system of the future.

We’ve got a great team, including Kevin Courtney from the NEU, former Ofsted head Christine Gilbert and ASCL General Secretary Geoff Barton. But I also want you to be involved. We’ll soon be launching a call for evidence to let you have your say.

If we want our teachers to feel valued, we have to give them the right resources – and then let them get on with teaching.

Only then can we deliver a fairer education to propel our children into the future.