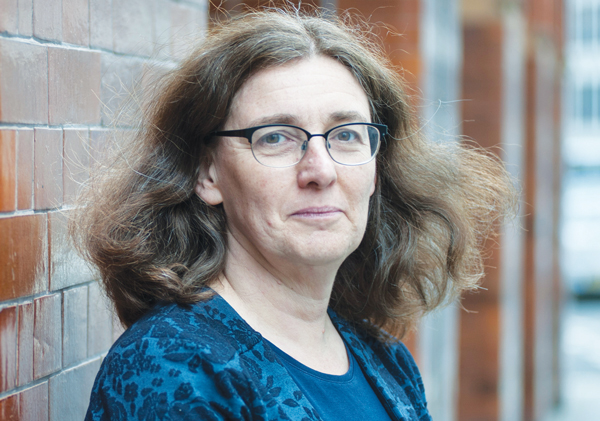 Governors and school leaders both believe they, and not the other, should be the biggest influence on school policy, a survey has revealed.

Almost 9 in 10 of 1,300 governors surveyed by The Key, which provides leadership and management support to schools, placed themselves top of the list of people who should influence policies in individual schools, followed by the school leadership team, then the headteacher.

However, 81 per cent of school leaders believe they should be the ones most influencing policy. Just 63 per cent thought governors should have any influence at all.

Emma Knights (pictured), chief executive of the National Governors’ Association, said: “The role of the governing board is clear: they set the school’s vision, ethos and strategic direction.

“Headteachers are responsible for the day-to-day running of the school and governing boards hold them to account for the delivery of the strategic plan.

“The word ‘policy’ can mean different things to different people, but governors, as strategic leaders, should operate at the level of principle. They get bogged down with procedure at their peril.”

Governors also believed they were ultimately responsible for addressing problems if a school failed to deliver good standards of education, while school leaders again placed themselves top of the list.

Tony Draper, president of the National Association of Head Teachers, said governance was “strategic” and management “operational”, and the distinction needed to be “clearly understood by all, so that governors and trustees are not asked to, and do not try to, involve themselves in day-to-day management”.

The survey suggests, however, that the distinction between strategy and implementation is not so clear.

The findings also revealed that preparing for an Ofsted inspection was only the fifth most difficult challenge facing governors. Teacher workload and morale have become their top two concerns.

In addition, almost half of school governors find it difficult to appoint new recruits to their board. The problem is worse in primary schools where 50 per cent have problems compared with 38 per cent of boards in secondary schools.

And six of the ten governors surveyed in the,report felt school governorship had become less attractive over the past five years.

Fergal Roche, chief executive of The Key, said governors had enormous impact on the nation’s children and young people. “School governance can often be overlooked, but we think it is vital that governors’ voices are heard and their challenges understood.”

He said there was clearly a marked difference between governors and school leaders over who took the “big picture decisions.