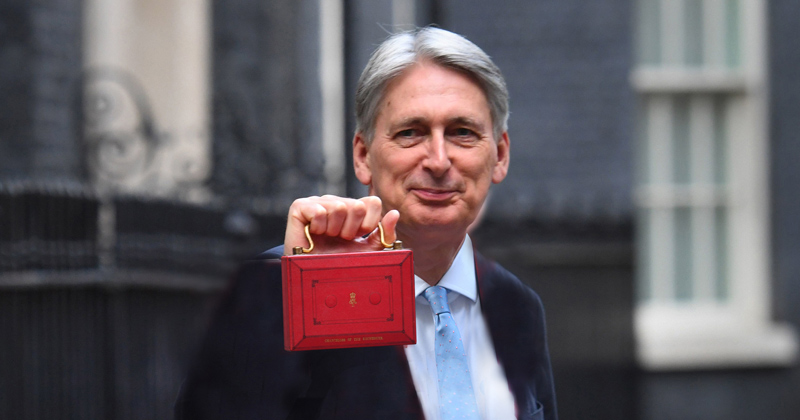 Academy trusts will be able to pool the money their schools are awarded from the £400 million “little extras” pot and dish it out as they deem appropriate, Schools Week understands.

Philip Hammond, the chancellor, pledged the in-year bonus during last week’s budget, suggesting the money could be spent on computers or whiteboards. He said the extra grant would average £10,000 for each primary school and £50,000 for each secondary.

However, a document released by the government to help schools work out how the money will be handed out reveals that “in some cases the payments may go through local authorities, or multi-academy trusts”.

Both the chancellor and the Department for Education have made it clear they expect the money to go directly to individual schools.

However, a former government adviser and academy trustee warned there was not much ministers could do to stop the money being pooled, a process whereby school funding is held centrally and distributed between schools according to need.

“There’s very little to stop MATs pooling this or distributing it in a way of their choosing – depending on their scheme of delegation with their schools,” said Jonathan Simons, a former head of education at Policy Exchange who advised prime ministers Gordon Brown and David Cameron on schools policy.

“And, actually, that may be a more efficient use of resources rather than passing through what is quite a small sum of money evenly, regardless of need.”

Schools Week reported last year how trusts were increasingly using new freedoms to pool their schools’ funding – capital and general annual grants – into a central pot before dishing out the cash to their academies.

It’s a major departure from the method used by most trusts, where the funding goes directly to schools before the trust top-slices a percentage to fund its central operations.

During a hearing by the parliamentary education committee this week, union leaders and headteachers also told MPs the money would be better spent as a revenue grant to fund the day-to-day running of schools.

The money is capital funding, so therefore cannot be spent on many of the revenue costs that schools are struggling to meet, such as teacher pay rises and support staff wages.

Stephen Tierney, the chief executive of the Blessed Edward Bamber Catholic trust and chair of the Headteachers’ Roundtable group, said ideally he would spend the extra money on implementing the part of the recent teacher pay award that is not funded by the government.

Darren Northcott, from the NASUWT union, said his organisation believed the money would be better spent on pupils with high needs.

Valentine Mulholland, from the NAHT school leaders’ union, said:  “A lot of the funding that comes into schools at the moment is dedicated grants for small things, and that’s not useful.”

Conversion of capital funding to revenue is not unprecedented in education. Last year, Justine Greening, the former education secretary, announced plans to pump an additional £1.3 billion into school revenue coffers, with money coming from various capital pots, including the free schools programme.