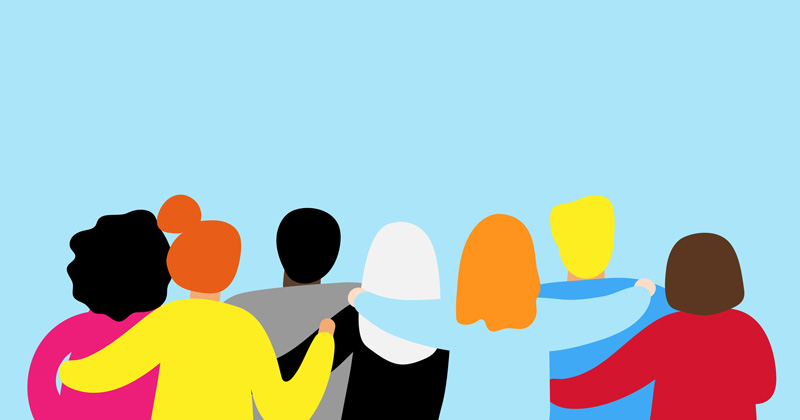 “Tailored support and a commitment to inclusion is needed”

Pupils from Gypsy, Roma and Traveller backgrounds have the lowest school attainment of all ethnic groups, says Patricia Stapleton. School leaders can help
to change that

June is Gypsy, Roma and Traveller history month, which celebrates the culture and heritage of GRT communities and is therefore a timely moment to highlight the needs of children from these communities within education.

About 58,000 people identified themselves as Gypsy or Irish Traveller in the 2011 census, just 0.1 per cent of the population of England and Wales. This is widely considered to be an undercount as many GRT refuse to tick the ethnicity box to avoid discrimination.

A tick-box for “Roma” was not included in 2011, although the Office for National Statistics has recommended that it be added for the 2021 census.

Gypsies and Irish Travellers are recognised under the Equality Act 2010 as distinct ethnic minorities and are widely considered by the government and charities to be vulnerable marginalised groups who suffer from very poor outcomes. Although Gypsies, Irish Travellers and migrant Roma are distinct and separate ethnic groups, pupils from all these communities have historically had low engagement in formal education. School experiences are often characterised by discrimination and racist bullying, and these young people leave early with few formal qualifications.

While investment by previous governments has raised attainment to some extent, the educational outcomes for these pupils remain shockingly low.

The government’s race disparity audit, published in 2017, found that pupils from GRT backgrounds had the lowest attainment of all ethnic groups throughout their school years. At age five, about a quarter achieve a good level of development in phonics, reading and maths compared with other groups, according to the government’s figures.

At the end of key stage 4, only 10 per cent of Gypsy and Roma children and just over a fifth (21 per cent) of Irish Travellers achieve GCSEs.

It is down to school leaders to make changes

Travellers of Irish heritage and Gypsy/Roma pupils had the highest rates of permanent exclusions, at 0.45 per cent and 0.36 per cent respectively in 2016-17.

Tailored support services and a greater commitment to inclusion and diversity from school leaders and local authorities are needed to improve the educational experience of children from these groups.

Budget cuts from 2010 greatly reduced the work of the national Traveller Education Support Services (TESS), which provided much-needed support to GRT families, so in 2015 the Traveller Movement established an advocacy project.

The project helped families with everything from school exclusions to support at independent review panels and mediation, to referral for legal advice on education health and care plans. Alongside discrimination-related issues, exclusion featured heavily for GRT pupils while for parents there were considerable challenges relating to digital exclusion or finding the money for school uniforms.

The findings from our three-year project are outlined in our recently published A Good Practice guide for improving outcomes for Gypsy, Roma and Traveller children in education.

The guide, aimed at schools, teachers, and activists who work with GRT parents, provides many useful recommendations on how to create a positive and welcoming school environment. It highlights what good schools do to support GRT children and to ensure that they reach their potential. This includes providing an environment of safety, trust and respect, a commitment to inclusion, and allowing families some flexibility around attendance. Crucially, the schools have high expectations of their pupils and work in partnership with families, pupils and local communities.

Other measures include talking and exchanging ideas with fellow school leaders with a commitment to race equality. And why not download our free Gypsy, Roma and Traveller history month resources to celebrate the heritage of some pupils in your midst, whilst educating their peers in a bid to eliminate discrimination?

Ultimately, small charities such as the Traveller Movement can only help a few hundred people; real change requires time, flexibility, investment and a commitment to inclusion. It is up to school leaders to make this change.