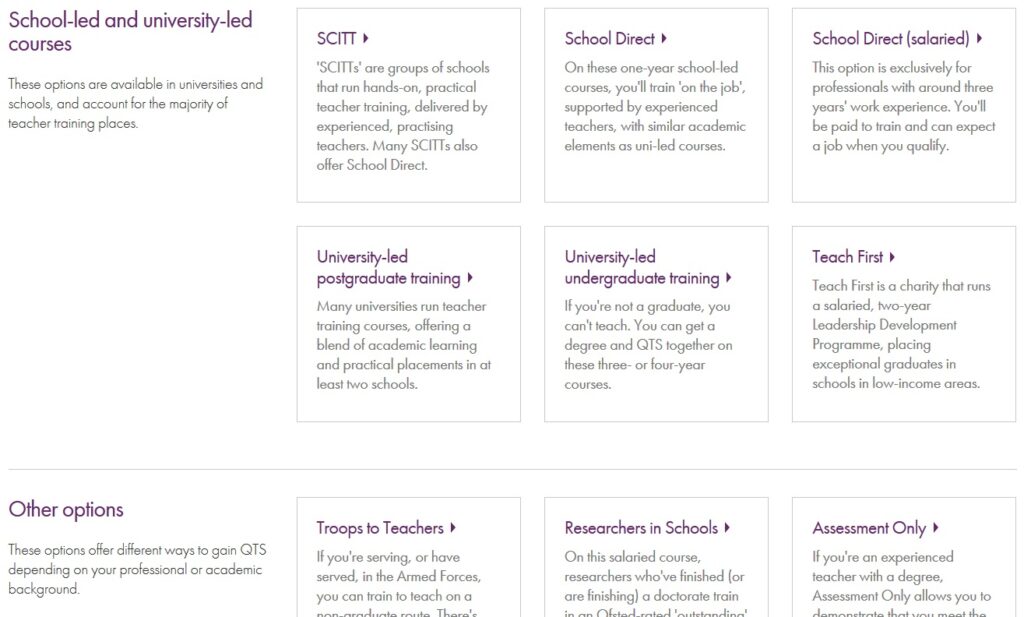 Graduates face too many confusing routes into teaching and would benefit from a central “one-stop shop” for advice and applications, according to an MP and heads.

Speaking in parliament, Labour MP for Brentford and Isleworth, Ruth Cadbury, said Brentford School for Girls has tackled a shortage of science teachers by recruiting graduates into unfilled posts.

“These applicants were all keen to teach but had been confused by the routes of application, so they welcomed the school’s approach,” she said.

Graduates can enter teacher training through a variety of routes including school-based and university-based courses. Some pathways offer bursaries and funding, while others require trainees to pay as much as £9,000 to qualify as a teacher.

Ms Cadbury told Schools Week that heads would welcome one source of information on teaching options for graduates: “The plethora of options makes it confusing and we lose good graduates. A one-stop shop is what heads are saying would be worth looking at. We also need to look at reducing and simplifying the number of routes into teaching.”

Marais Leenders, the head of Brentford School for Girls, said: “There are so many different routes in . . . and no central advertising of what they are. They do not all market in the same place. If you were a new teacher where would you look?”

The Department for Education (DfE) does run the Get Into Teaching website: a single information source on the various routes into teaching. It lists nine separate training routes for prospective secondary teachers; primary teachers are offered seven.

A DfE spokesperson said: “Registrations to the site have risen by almost 30 per cent year-on-year following our Your Future, Their Future campaign, showing that it is a useful source of information for applicants.”

But Ms Leenders said a website highlighting local opportunities would be preferred: “For example, if you lived in west London you could apply to a teaching schools partnership that was down the road from you.”

Chief inspector Sir Michael Wilshaw recently revealed that an investigation into teacher recruitment in deprived areas had found temporary teachers covering maths and science lessons in a third of schools.