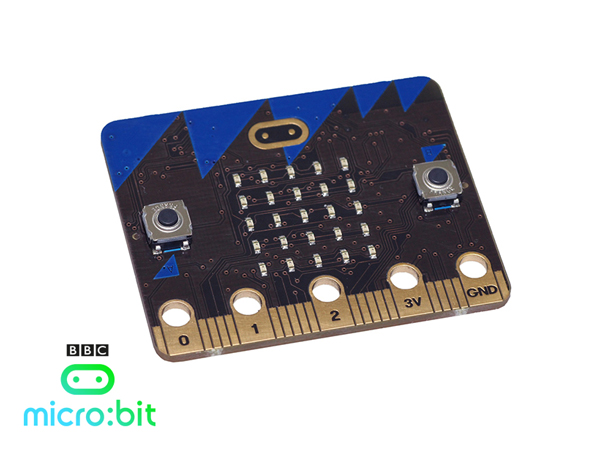 The head of BBC Learning has defended the decision to send around a million pocket-sized computers to pupils in the UK for free, despite facing cuts in its budget due to austerity measures.

The BBC micro:bit — a codeable computer that encourages children to “get creative” with technology —  was launched yesterday and will be given to every 11 or 12-year-old pupil from October.

Speaking to Schools Week after the launch, Sinéad Rocks, head of BBC Learning said that the cost of the project “has for the vast majority been funded by our other partners”.

“The BBC is playing the leading role in convening the partnership and probably only the BBC could do that at this scale and produce something that will have the kind of reach we are talking about.”

In total, the BBC has collaborated with 28 partners for the project including Barclays, Lancaster University, Microsoft and Samsung.

Ms Rocks added: “These companies are experts in this field, they are doing this kind of thing, albeit on a different scale and with different intentions, on a daily basis.

“For us, this has been a really new model of working. Rather than having to squeeze our own budgets in very financially restrictive times, we are able to bring what we bring best to the table: content, the power of convening and to work with others to create something that has never been attempted before at this scale.”

The BBC’s director general Tony Hall said the device should help tackle the number of children leaving school who do not know how to programme computers.

“We all know there’s a critical and growing digital skills gap in this country and that’s why it’s so important that we come together and do something about it,” he said at the launch event in London.

The 4cm by 5cm device is the successor to the popular 1980s home computer, BBC Micro, and includes a Bluetooth antenna, USB plug and a processor, linked to a printed circuit board with a flashing LED display.

It is 18 times faster, 70 times smaller and 617 times lighter than its predecessor.

Pupils will be allowed to take home and keep the devices. A not-for-profit company will be set up by the BBC, along with its partners, which will license the micro:bit in order to provide more devices to children.

The micro:bit is being pitched as a complementary device, rather than a competitor, to the Raspberry Pi, Arduino and Galileo computers.