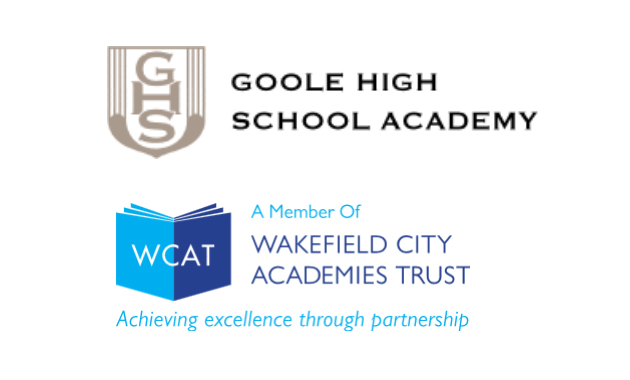 An academy trust has sacked a school’s entire board of governors and suspended eight staff amid exam cheating allegations.

Last week seven members of staff, both teachers and support staff, were suspended from the Yorkshire school.

A WCAT interim executive committee has replaced the governing body with immediate effect.

The trust, which took over the school on August 15, said it was broadening its investigation, initially focused on alleged assistance during online exams taken by 30 GCSE students this summer.

It is not known which subject the teachers taught, or which exams the concerns surround.

WCAT chief executive officer Alan Yellup OBE said: “We have broadened the investigation’s remit to ensure we’re getting to the bottom of any alleged examination malpractice. To ensure the process is a fair one, there was a need for a further suspension.

He added: “The alleged malpractice is historic but it is our responsibility to sort it out and we will.

“We have acted swiftly and decisively and I want to reassure the community of Goole about our determination to turn their academy around.”

The school was placed in special measures last December and a new principal, Matthew Partington, started on September 1.

Mr Yellup said: “Matthew is focused on improving the teaching and learning at the academy and we’re already seeing the benefits.

“He and staff at the academy are very ambitious. They have belief in the potential of all the students and a culture of high expectations is being developed.”

The trust said the Department for Education, Ofsted and the exam regulator Ofqual were all aware of the developments.

Ofqual’s latest figures for exam malpractice show 97 penalties were issued to individual school and college staff related to exams in 2013.

The regulator said 61 per cent of those penalties were a result of staff giving inappropriate assistance to candidates and 36 per cent were for reasons such as entering the exam room to prompt candidates or allowing them to work after the official finishing time.

Meanwhile, 135 penalties were issued to schools and colleges. Reasons included breaches of security, assisting candidates or not adhering to exam requirements such as allowing papers to be sat without appropriate invigilation.

Over the summer, two teachers were banned from teaching by the National College for Teaching and Leadership after cheating scandals were brought to light.

On July 29, Philip Henry a former teacher at Haydock Sports College in St Helens was given a prohibition order, for at least five years, after he admitted falsifying a student’s ICT exam portfolios.

Both Ofqual and the Joint Council for Qualifications said they would be unable to comment on the Goole High School case.