A long-awaited £95,000 cap on pay-offs for school staff is to finally be implemented, the government has announced.

The restriction, first mooted in 2015 by David Cameron’s government, will stop the “huge exit payments” made when public sector workers leave their jobs, the Treasury said today.

The cap will apply to all payments made by public sector authorities including maintained schools and academies.

Employees of the Department for Education and linked agencies like the Education and Skills Funding Agency, Ofsted and property firm LocatEd will also be affected.

Although six-figure pay-offs are rare in the schools sector, they are not unheard of.

In February 2017, Schools Week reported that the Great Academies Education Trust, set up by a housing group, paid £200,000 severance to a former employee in one of the largest exit payments ever recorded in the sector. 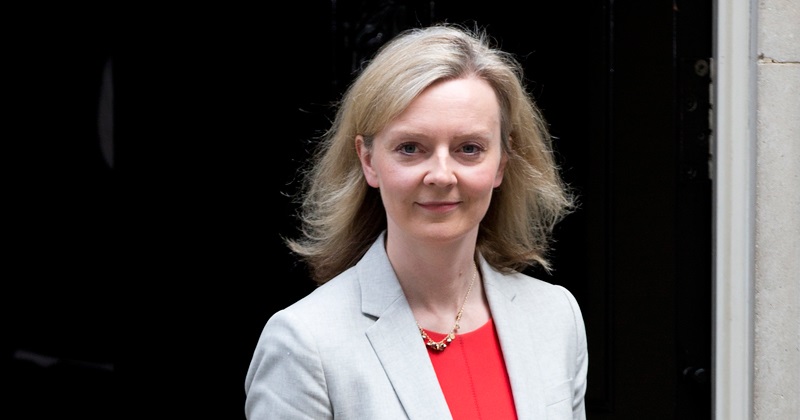 Academies and academy trusts already have their power to issue exit packages restricted by the ESFA. Under current funding rules, they must seek approval for severance payments of more than £50,000. Last year, it was revealed that five schools were under investigation for issuing pay-offs over that limit without permission.

Liz Truss, the chief secretary to the Treasury, said: “It is clearly wrong when people leave public sector roles with massive payoffs. It incenses the public when they see their hard-earned money used badly like this.

“That’s why we are capping exit payments to stop unacceptably large pay-outs for senior managers.”

Although the cap was technically signed into law in 2015, further regulations are needed to bring it into force. The government’s consultation, launched today, seeks views on those regulations and how they will be implemented.

It is not yet known when the restriction will come into force.