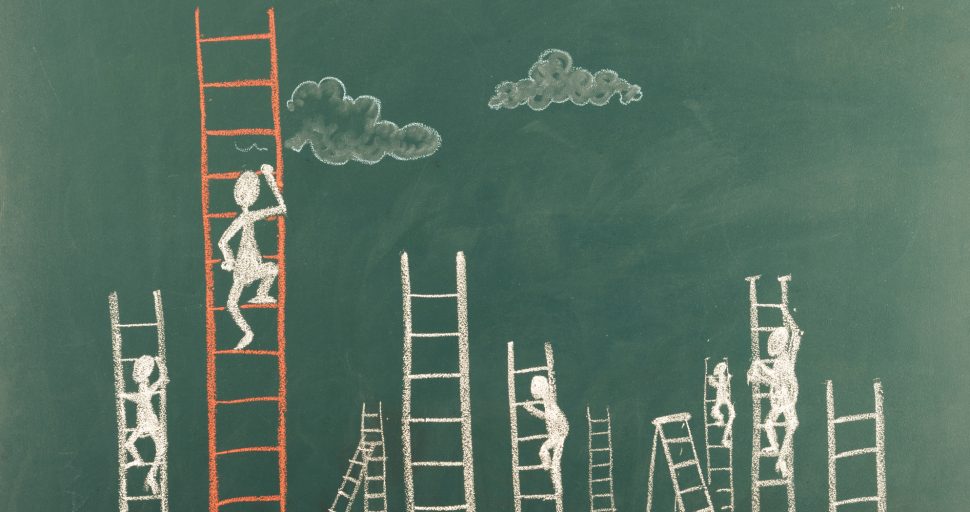 The current system for dealing with school place appeals and waiting lists leads to increased social segregation and must be reformed, according to a think tank.

The Education Policy Institute has warned that the way the system works now risks “damaging social mobility” after analysis found pupils in the most affluent areas are more than twice as likely to get their first choice of school after an appeal, while some ethnic minority groups are less likely to secure their top choice than white British pupils.

The organisation has demanded an urgent review by the Department for Education into appeals and waiting lists, warning that the process “perpetuates inequalities in access to preferred and good schools and increases social segregation”.

“It is clear from our research that the current appeals and waiting lists system is not consistent with the government’s aim of an education system that priorities the most disadvantaged,” said Emily Hunt, senior researcher at the EPI and the report’s author.

Of the 86,000 families not offered their top choice of school in 2016-17, around 13,000, or 15 per cent successfully appealed or used a waiting list to secure their first choice and around 16,000, or 20 per cent, used these routes to secure a place at a school that was higher on their preference list.

Disadvantaged pupils were also less likely to get their first choice through an appeal or waiting list. Just 13 per cent did so in 2016-17, compared with 18 per cent of their non-disadvantaged peers.

Pupils with low attainment after primary school were eight percentage points less likely to secure their first choice through the appeals and waiting list system than their peers, with 15 per cent getting their top choice compared to 23 per cent of others.

Even after controlling for factor’s including a family’s location, poorer families and those from ethnic minority backgrounds are “still less likely to secure their top choice of school through the appeals and waiting list system”, the report found.

A spokesperson for the Department for Education said it had provided guidance to parents on appeals and “made clear to appeals panels they ensure the process is consistent, with all parties being treated fairly.”

Paul Whiteman, general secretary of school leaders’ union NAHT, said the “increasingly fragmented” and “haphazard” school system means new school places are not being prioritised in the areas they are needed.

“Until some agency at the local or regional level has the information and the clout to prioritise school places where they are most needed, parents and children will always be unsure that the system will give them what they want.”

The EPI said the use of proximity to the school as a criteria in both determining which pupils are offered a place initially and after an appeal prioritises those families who can afford to live closer to good schools.

“Prioritising pupils based on geography is well-established in England but widens socio-economic gaps, including at later stages of the allocations process. It confers a ‘double disadvantage’ on poorer families,” the think tank warned.

Parents living in London are most likely to miss out on their preferred choice in school, with all of the top 10 local authorities with the lowest share of first preferences offers in England located in the capital. However, in more rural areas like Northumberland, Central Bedfordshire and Cornwall, virtually all parents were offered their first choice.

The EPI recommended that the DfE ensures parents have better information to help navigate the process and puts more support in place to create a level playing field for parents, including looking at whether providing a written statement is a barrier to some parents.