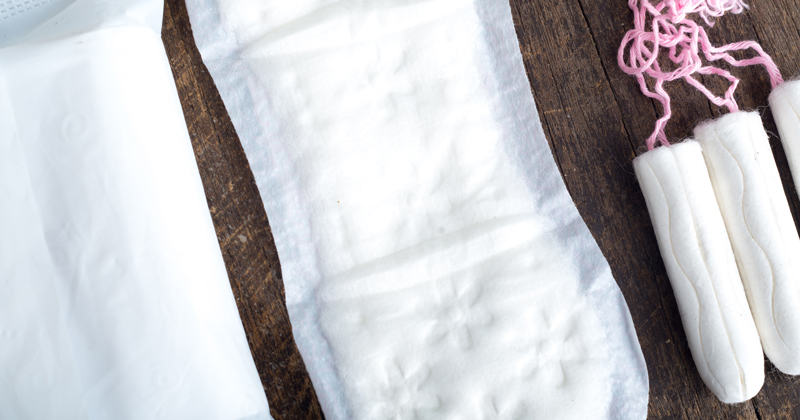 The chancellor of the exchequer Philip Hammond has announced plans to fund free sanitary products for pupils in secondary schools and colleges – but those in primary schools will miss out.

During his spring statement today, Hammond said the funding would be made available from September.

However, no further details about the funding, including the amount schools will get, have been announced.

“In response to rising concern by headteachers that some girls are missing school attendance due to an inability to afford sanitary products, I have decided to fund the provision of free sanitary products in secondary schools and colleges in England from the next school year,” Hammond told MPs today.

“I congratulate those honourable members who have campaigned on this issue on all sides of the House, and the education secretary will announce further details in due course.”

According to documents published by the Treasury, the Department for Education “will lead work to develop a national scheme in England to provide free sanitary products to girls in secondary schools”. No further details have been published.

As expected, there was no other extra cash announced for schools.

Kevin Courtney, Joint General Secretary of the National Education Union, said: “The Chancellor had an opportunity today to end uncertainty for schools about budget planning. He failed.”

But Hammond did confirm that, assuming a Brexit deal is agreed in the next few days, he will launch a full three-year spending review “before the summer recess” – which will include setting departmental budgets for schools.

Coronavirus: Teachers say a special ‘thank you’ to NHS heroes