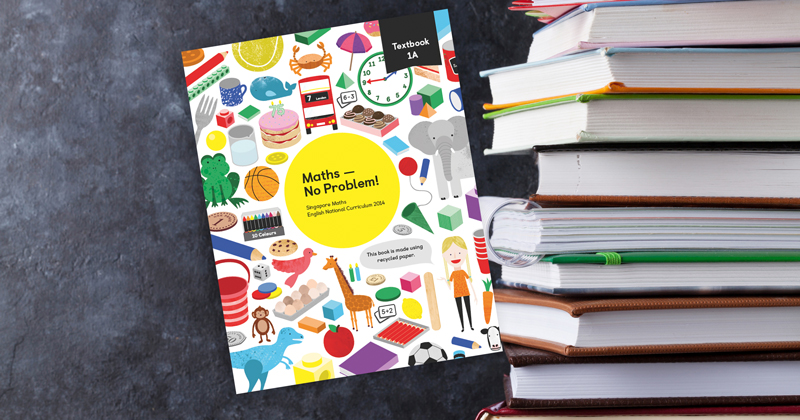 A “national quality mark” for textbooks could reduce workload and confusion for teachers, says a leading assessment expert.

The Department for Education is in talks with publishers about approving some textbooks and resources over others, Schools Week understands.

The rumour has fuelled fears that the government might expand a scheme used to choose maths resources for primary schools last year, which resulted in just one textbook getting the go-ahead.

Tim Oates, the director of assessment research and development at Cambridge Assessment, has said the government is “considering” endorsing more books – and that teachers could benefit.

He said high-quality materials reduced teacher workload, freed them from the “confusing array of materials on the internet”, and stopped them having to create their own schemes of work from scratch.

But the government would have to overcome an “anti-textbook ethos”, he said. Many teachers assumed that only poor-quality teachers used textbooks and that endorsed textbooks amounted to the “state reaching down into education”.

A national quality mark was first raised in a report commissioned by the DfE, Use and perceptions of curriculum support resources in schools, published this summer.

It mooted a quality mark to “provide some confidence” that resourcing and budgeting decisions were “informed by an additional layer of quality assurance”.

However, Emma House, the deputy chief executive officer at the Publishers Association, which represents education publishers such as Pearson and Cambridge University Press, said such schemes could “restrict teacher choice and limit investment in new products”.

In July last year an expert panel chaired by Oates came under fire after it found only one textbook, Maths – No Problem!, met the government’s criteria for use in primary schools. At least four textbooks were expected to be approved.

Teachers also complained about the “huge start-up” cost of the approved product, about £1,000 for a class of 30 pupils.

In May this year a second book published by Pearson called Power Maths Key Stage 1 was also approved.

The DfE said it was “speaking with publishers on how best to inform teachers about what high-quality resources are available across the curriculum”.