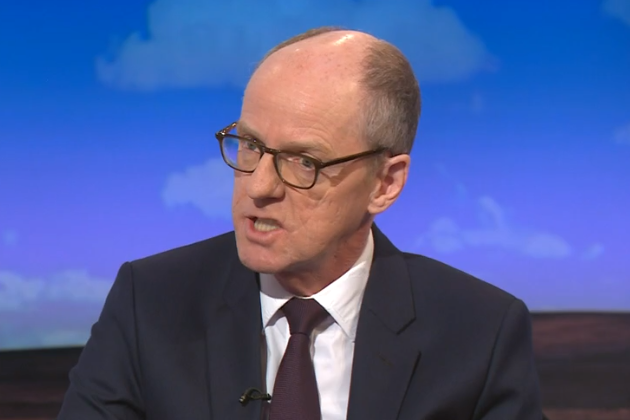 Primary schools will not have to make their pupils sit controversial new key stage 1 spelling and grammar tests this year after a leak of the test paper online sparked a government inquiry.

Schools minister Nick Gibb has told schools they don’t need to run the tests next month and ordered a “root and branch” investigation into the operations of the Standards and Testing Agency after Schools Week revealed on Wednesday that the paper had been available online for several months.

The mistake, which is being blamed on ‘human error’, follows calls from headteachers for the spelling, punctuation and grammar, or ‘SPAG’ tests, to be scrapped, and warnings that tens of thousands of pupils could have been exposed to the questions and answers ahead of time.

It also brings to an end a difficult week for the Department for Education, which has already faced criticism from the National Audit Office for its accounts, and comes just weeks after the government announced it would no longer be using new reception baseline tests as an performance measure for schools after concerns were raised about comparability.

In a statement issued by government officials after 9pm last night, Gibb apologised to schools for what he described as a “clearly regrettable incident”.

“On being informed of the breach yesterday, I ordered the Standards and Testing Agency to undertake an investigation into how this breach occurred. I have also commissioned a root and branch inquiry into the operations of the STA,” he said.

“In the meantime we have worked swiftly to find a solution to the administration of this year’s KS1 grammar, punctuation and spelling tests. To remove any uncertainty and clarify the situation for schools, I have decided that we will remove the requirement on them to administer the…test for this year only.”

He said schools would still have to submit a teacher assessment judgement based on pupil work in the classroom as usual, but there would be no requirement to use results from the SPAG tests as part of that assessment.

The government’s inquiry has found that none of the other key stage 1 tests were affected by the leak, so they are expected to go ahead as planned, as are new key stage 2 tests, despite complaints from parents and teachers over their difficulty level.

Jennifer Coupland, the chief executive of the Standards and Testing Agency, has also apologised, saying her organisation had removed the document from its website as soon as it was made aware.

“We believe this issue has arisen as a result of human error by a member of staff within the agency and a failure to follow appropriate clearance processes, she said. “An immediate review is underway to establish the precise facts and we would like to apologise to schools and parents for any distress caused.”

Russell Hobby, general secretary of the National Association of Headteachers, wrote to Gibb yesterday morning calling for the tests to be abandoned. Today, he said the minister had acted “quickly and appropriately”, adding:

“School leaders will welcome this approach.”

“We reaffirm our offer to the government to work with them to develop a stable, coherent approach to assessment,” Hobby said. 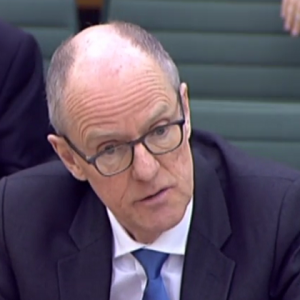